Samsung seeks to set aside a decision of the Commissioner of SARS to replace a tariff determination for its Galaxy S7 smartphone. The classification was changed from smart device to telephone, meaning that Samsung would not get an expected refund of customs on previously imported goods.

Mngqibisa-Thusi J discusses the legal principles for customs classification of goods; the meaning of "telephone"; and Samsung’s contention that the principal function of the product relates to the connection to the internet, social media, music and games and not the making of telephone calls.

The application is dismissed with costs.

At the CCMA arbitration in 2011, Mr Davids objected to the Special Investigating Unit leading evidence about the contents of a certain tape recording, which he alleged had been unlawfully obtained.

The commissioner noted that the case gave the CCMA and its users an opportunity to consider certain evidentiary and legal issues. The CCMA is not a court of law. However, that statement frequently belies the reality of situations faced by commissioners, of which this was a preeminent example. Proceedings in the CCMA often reflect a strange dichotomy between the commission’s status as an administrative tribunal and commissioners’ duty to promote legal certainty.

Evidence relating to the recording of the telephone conversation was ruled inadmissible.

A senior manager was dismissed for sexually harassing a subordinate female employee by stroking her thigh under the table during a presentation in the boardroom. At the CCMA he challenged his dismissal on procedural and substantive fairness.

The Commissioner noted that sexual harassment can take a number of forms, which include physical contact. Whether an incident constitutes an act of sexual harassment depends on the relationship between the parties involved; if that relationship has never gone beyond a professional contact a sudden caress in a private area may constitute harassment. The complainant’s shocked reaction had corroborated her version. The applicant’s dismissal was, accordingly, fair.

The application was dismissed.

A family were staying in a chalet on the defendant’s farm when the Groot Marico River burst its banks and flooded the chalet. The family scrambled to escape, but their young boy was swept away and his remains were found the next morning.

Makoti AJ discusses whether the defendant was negligent in constructing the chalet within the 100-year floodline and failing to take preventative steps; whether the flood had been a freak of nature and not foreseeable; and whether the plaintiffs had waived their right to sue due to exemption notices.

The defendant is found liable for the proven damages.

RESTRAINT OF TRADE IN THE COVID ECONOMY

Oomph alleges breach of a restraint of agreement and seeks an order prohibiting its former employee, Mr Brien, from being employed by Provantage.

Mbongwe AJ evaluates the reasonableness of the restraint in the economic effects of the Covid-19 pandemic and whether the restraint is contrary to public policy and constitutional values and therefore unenforceable.

The application is dismissed.

Two mining companies sued three environmental attorneys as well as three community activists for defamation, and damages in the in the sum of R14,25 million, alternatively the publication of apologies.

Goliath DJP discusses exceptions to two special pleas which introduce a novel Strategic Litigation Against Public Participation (SLAPP) defence. The first special plea is that the plaintiffs are abusing court process to achieve an improper end and are violating the right to freedom of expression. The second special plea raises issue with a trading corporation’s grounds to sue for defamation.

[66] It is trite that legal process is abused when it is used for a purpose other than that for what it has been intended or designed for. Corporations should not be allowed to weaponise our legal system against the ordinary citizen and activists in order to intimidate and silence them. 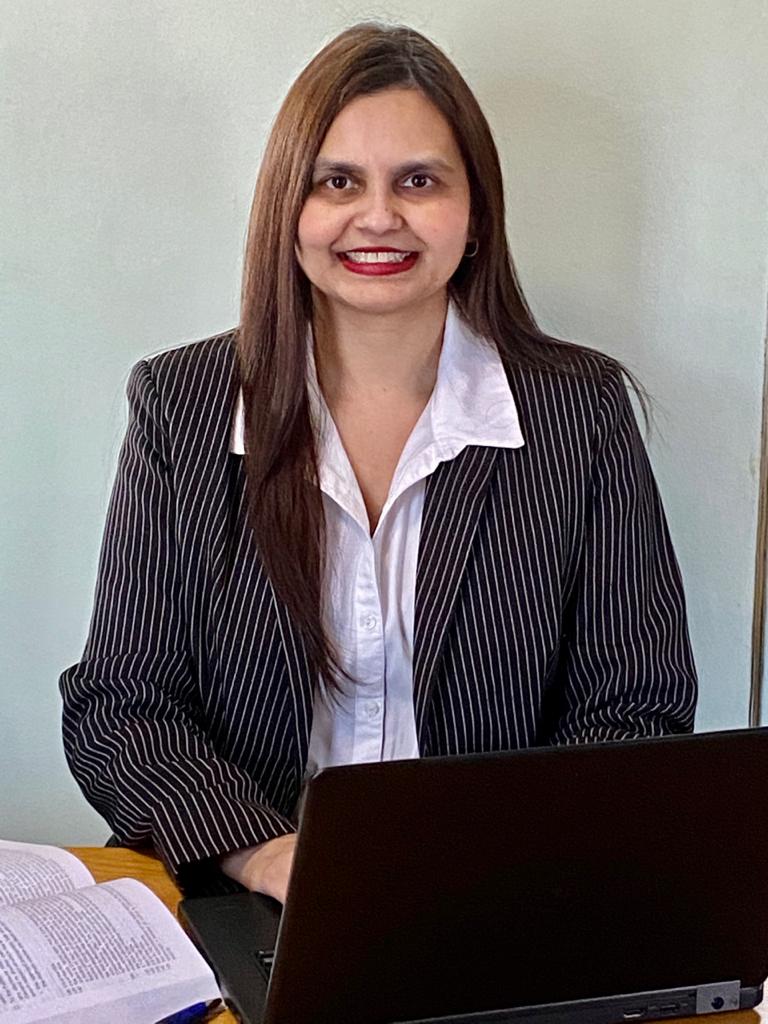 Shebash Pillay is an attorney who has found her calling in case law as the managing editor of LexisNexis law reports. She has many years’ experience in the highly specialized field of law reporting that requires depth of knowledge and meticulous attention to detail. Not only does she manage the team and the publication processes for the many law reports series, but she also reads a variety of cases as they are received from all... Read more 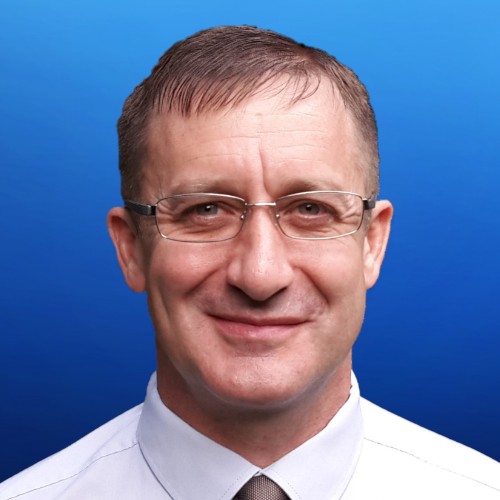 Louis Podbielski is the Case Law Product Manager at LexisNexis where he works with both technical and law-reporting teams, harnessing the power of data analytics and artificial intelligence to create tools for improving legal writing and research.He has managed various local and African law reports and has spent many years deeply immersed in court judgments. In this professional capacity he has read thousands of judgments, both civil and criminal, identifying and scrutinizing the important dicta... Read more 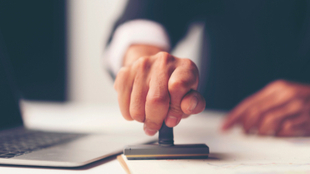 Make your case in the founding affidavit

An applicant must stand or fall by the allegations made in the founding affidavit and cannot make out its case in the replying affidavit. 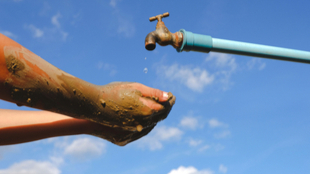 Mr Mshengu refused to give up the struggle for access to sufficient water, basic sanitation and collection of refuse for farm occupiers and labour tenants until he was called to rest at
the age of 104. 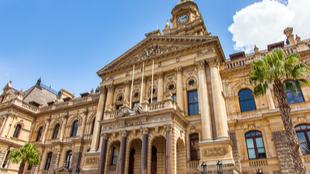 Trudon claimed R3,5 million from the prosecuting authority (NPA) but the NPA pleaded that the agreements for advertising were unlawful and constitutionally invalid. 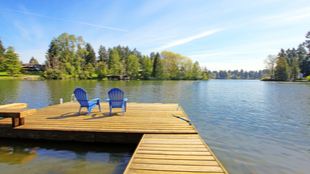 View of dam
infringed by building

Van Heerden bought a property near the Orange River because of the surrounding beauty and a view of the dam. A neighbour got restrictive conditions removed and building plans
approved by the municipality. 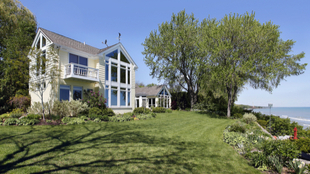 The husband signed a deed of donation giving his half share of their property to his wife, on the advice of his auditor, to get a tax break
for his business. 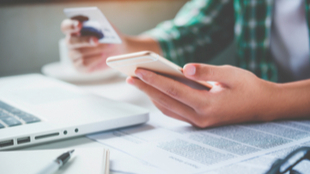 It is declared that bulk surveillance activities and foreign signals interception undertaken by the National Communications Centre are
unlawful and invalid.