Understanding a voluntary association of persons

Understanding a voluntary association of persons

Written by Delon Small, an admitted Attorney of the High Court of South Africa, for LexisNexis South Africa.

A voluntary association of persons is driven by the mutual agreement between its members and is an entity that is convenient to use for a recreational and/or public-benefit activity. This article informs readers of its origins, the applicable law and why it is useful for a group of persons aiming to achieve a common objective.

A voluntary association of persons (Voluntary Association) is found in common law but has since become recognised by legislation.

It is conceived by three or more persons[1] entering an agreement to form an organisation to achieve a common (usually non-profit) objective. It may be incorporated through the common law or legislation and will subsequently be independent of its members.

In order for it to be incorporated in terms of the common law, the Voluntary Association must have a constitution which specifies amongst other things that: (I) there will be perpetual membership; and (II) the assets and liabilities of the organisation will be held separate from its members. In order for it to be incorporated through legislation it must comply with the criteria set out in the Companies Act, 71 of 2008 and/or Nonprofit Organisation Act, 71 of 1997. Each form of incorporation is discussed below.

The Common Law – a universitas

A universitas is incorporated when a contract is concluded between its members. The universitas will accordingly gain legal personality if its members have a serious intention to associate, and are in agreement on the essential characteristics and objectivesof the universitas[2].

A universitas – once incorporated – is distinguished from an association of individuals as it is an entity, legally disjointed from the members forming it; and it has the capacity to obtain its own rights or obligations[3].

Common law also provides that a juristic person may naturally acquire legal personality by conducting itself as such, granted it does not carry on business for the sole purpose of gain. A Voluntary Association can therefore gain legal personality without complying with legislation butmust ensure the aforesaid common law requirements are met[6].

Notwithstanding this, it is prudent to consider the requirements for the incorporation of a Voluntary Association in terms of the Nonprofit Organisations Act, 71 of 1997 and the Companies Act, 71 of 2008. Namely, because the mentioned legislative framework recognises the use of an association of persons to achieve an objective.

Considering what has been discussed, a Voluntary Association seems identical to a Nonprofit Organisation. One may then ask: is there is a difference between the two?

The association of persons would, however, have to be incorporated through meeting the criteria set out in this Act. This would involve, amongst other things, complying with sections 12 and 13 of the Act, which prescribes for the association of persons to apply to a director[8] for registration and delineates the application process. Charities and organisations such as the South African Red Cross Society, and Lawyers for Human Rights are examples of Nonprofit Organisations.

Despite the similarity between the two, in my view, a universitas is better to use because it is more self-regulated and less costly to incorporate. However, it may be easier to obtain funding for your business if you use a registered Nonprofit Organisation.

Section 8 (3) of the New Companies Act provides for when an association of persons may be regarded as an entity[9].

Acquisition of gain has been interpreted by the courts to mean a commercial or material benefit/advantage. Gain is not solely a pecuniary profit, but it would be difficult to associate it with a benefit which is charitable, humanitarian, cultural, scientifical, or political. As stated in the case of Smith v Anderson (1880) 15 Ch 247 (CA):

“…the sections are concerned with commercial enterprises and ‘gain’ must be given a corresponding meaning.”

Therefore, if the business of an entity is cultural, societal, or likewise oriented, it would not be regarded as a business for acquisition of gain.

A Voluntary Association is an entity found in common law and is ordinarily used for the achievement of a common goal between its members. For those interested in conducting a business for a public-benefit purpose, it would useful to consider doing this through a Voluntary Association given how relatively straightforward and economical it is to use.

[1] A Voluntary Association must have a minimum of 3 members, but there remains debate over the maximum number of members allowed. Whereas section 30 of the old Companies Act(61 of 1973) limited the number of members of an association or partnership to 20, section 8(3) of the New Companies Act (71 of 2008) does not.  Notwithstanding this, legal authors still opine that there should be no more than 20 members of a Voluntary Association.  Legislation and common law therefore still seem to be conflicted.

[7] “”nonprofit organisation” means a trust, company or other association of persons…”

[8] Section 8 of the Act makes provision for the appointment of a director who would receive registration applications, it states as follows:

“ The Minister must designate an employee of the national department as the Director of Nonprofit Organisations to be in charge of the Directorate and to perform the 15 other functions conferred on the director by or in terms of this Act or any other law.”

(a) is registered as a company under this Act;

(b) is formed pursuant to another law; or

(c) was formed pursuant to Letters Patent or Royal Charter before 31 May 1962.” (own emphasis added)

“…the sections are concerned with commercial enterprises and ‘gain’ must be given a corresponding meaning.” 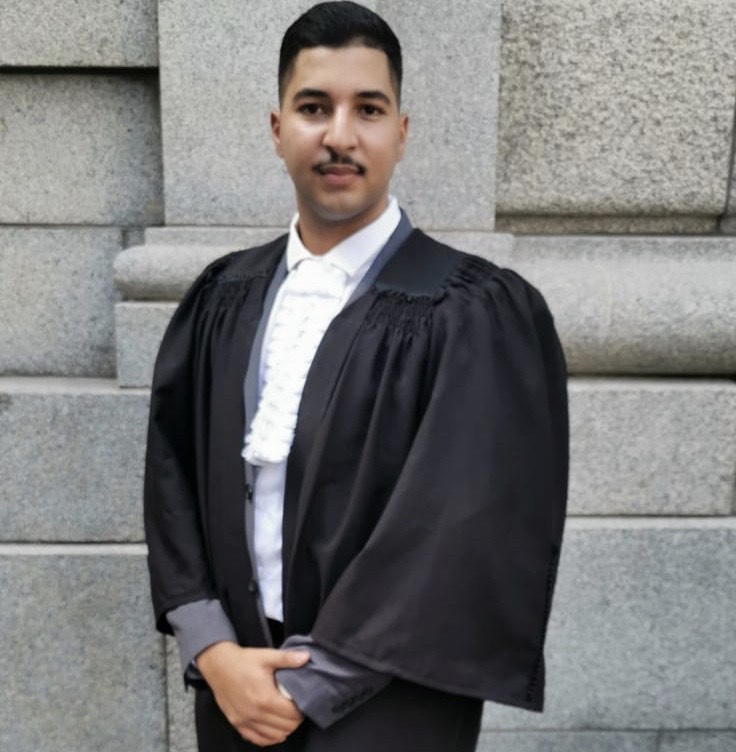