How to "suspend" a director

The removal of directors should be carefully considered (especially) when a director contracts with the company for a specified period. A premature termination (unless he/she has committed a serious breach of the agreement) may entitle the aggrieved director to damages. It is therefore critical that companies construct their own internal procedures to deal with issues of this nature.

Introduction
Our most essential roles on the board level often involve an executive director. Being an Executive Director means that the Company engages this person as both an employee and a board member. We often find that Company CEO's and Managing Directors fit this description.

All is well with this arrangement, if things run smoothly or where the Company is still small, and founder managed. In the latter instance, any issues are often undetected until the board grows and proper governance structures are implemented.

But what if the cracks start to show? What recourse is available to the Company?

Unpacking the relationship(s)
In the example mentioned above, the CEO / Managing Director, being operationally involved in the Company, is the person through which the concerns of managers and other employees are relayed to the board of directors.

As a director, he/she attends board meetings, participates in discussions, and votes on board resolutions. At all times, as a director, he/she should act in the best interests of the Company and with care, skill and diligence. As a manager (i.e. employee), he/she carries out the decisions taken by the board of directors.

Accordingly, the point is that a director is not an "employee" of the Company. An employee is a person who has a contract of employment. And who carries out instructions as to what to do and how to do it.

A director is not "hired" by the Company. Instead is "appointed" to this position, usually by a resolution taken by way of a vote at a shareholders' meeting or in terms of the Memorandum of Incorporation.

As aptly put by my colleagues at Roodt Inc: “A director is analogous to a trustee, in that he owes a duty to act in what he believes is the best interests of a company, in contrast to an employee who must, in law, carry out the instructions of his employer, even if he disagrees with them.”

Suspension of an Employee
Item 4 of Schedule 8 of the Labour Relations Act 66 of 1995, as amended, requires that an employer investigate before commencing disciplinary action against an employee. To do that, the employer may suspend an employee pending a hearing. However, section 186 states that the suspension of an employee could be unfair, making it an unfair labour practice.

It is customary to suspend an employee (with pay) pending disciplinary proceedings and, in some cases, to impose unpaid suspension as an outcome (and alternative to dismissal) post such a process. The labour law provisions must be strictly followed to ensure procedural and substantive fairness and avoid conducting an unfair labour practice.

With that being said, there is no equivalent in company law for suspending a director from office. Should the Company follow the approach mentioned above, it would only apply to the person (Director) from his employment and not his or her role on board level.

Unpacking Kapsimalis NO v van Tonder [2011] ZAKZDC 40[1]
Kapsimalis was the Managing Director of a company. Disciplinary proceedings were pending against him in his capacity as an employee. He received a letter from another director, who professed to speak for the Company, which said -

"This serves to give you notice that the company is contemplating suspending you from your employment … and your position as managing director … It is the company's view that it will be untenable for you to continue to perform your duties as the managing director … whilst the disciplinary proceedings against you [in your capacity as an employee] are pending."

It was not in dispute that the Company was entitled to suspend Kapsimalis as an employee, pending disciplinary proceedings. The High Court found no legal or factual basis had been put forward so that a director can be suspended from his position. The Director could have been removed from office under section 71 of the Companies Act 71 of 2008 as amended.

Conclusion
The recourse currently available to Companies who suspend directors as employees is only to remove the Director. However, removal should be carefully considered (especially) when a Director contracts with the Company for a specified period. A premature termination (unless he/she has committed a serious breach of the agreement) may entitle the aggrieved Director to damages. It is therefore critical that Companies construct their own internal procedures to deal with issues of this nature. Contact a specialist at SchoemanLaw today! 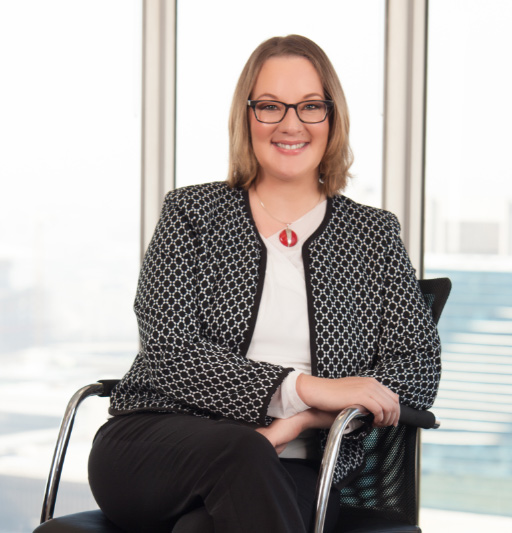