The plight facing young girls during their monthly cycles

Caring4Girls to demystify puberty in our society

This year the expedition will continue to celebrate Madiba’s Centenary Year with two summit groups:

Find out more on the expedition

Why is LexisNexis involved?

Advancing the Rule of Law around the world is a concept that unifies our company across the globe and is passionately supported by the people of LexisNexis.

In Professor Madonsela, we as LexisNexis see a commitment to social justice and the Rule of Law, and the values she represents – of truth, justice and equality under the law – so closely align with our own. This is why we chose to put our hat into the ring to support this noble cause which Professor Madonsela is championing this year.

Most importantly, through our involvement in the expedition this year, LexisNexis hopes to play a role to help ensure that 1 million girl children will not miss a day of school through much-needed improved accessibility to sanitary towels.

How are we involved?

LexisNexis has committed to:

Why is this expedition so important?

In 2016, there were an estimated 2.6 million girls aged 9 to 20 in South Africa, and many of them miss weeks of school during their menstrual cycle because they cannot afford proper sanitary protection –
a situation Caring4Girls hopes to change.

Research has revealed that girls from poor backgrounds could miss up to 50 days of school each year due to menstrual related challenges. According to UNICEF girls’ education and empowerment literally saves millions of lives. More educated women tend to be healthier, work and earn more income, have fewer children, and provide better health care and education to their children.

Have you made a pledge yet?

For LexisNexis, Trek4Mandela and the Thuli Madonsela Executive Climb aren’t just about throwing money at a cause. We want to walk the talk, quite literally. That’s why we’re extremely proud to have two of our own dynamic women tackling the peaks of Kilimanjaro in a quest to keep 1 million girl children in school. Mari van Wyk and Lee-Ann King will be among the all-women expedition team led by Professor Thuli Madonsela, who aim to conquer Kilimanjaro and reach the summit on the 9th of August – the day we honour women in South Africa.

Follow their experiences here – from gruelling preparation to triumphant summit. We’ll be updating you as their journey unfolds, so be sure to keep an eye out for further updates. You can find out more about these powerhouses and all they’ll be doing to make their Trek4Mandela fundraising and expedition a resounding success.

To donate R30, send an SMS with the name “MARI” or “LEEANNKING” to 42513 and help our
participants ensure uninterrupted access to education for young girls. 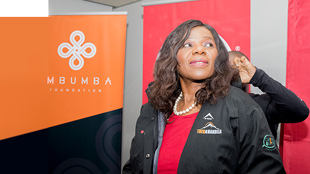 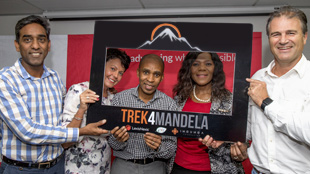 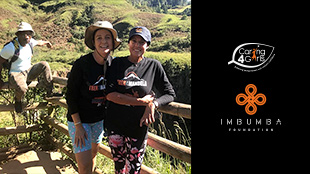 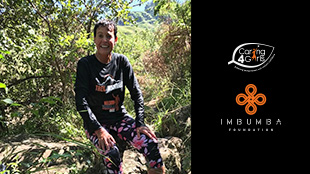 From Suffering Strokes to Summiting Kili

From Suffering Strokes to Summiting Kili 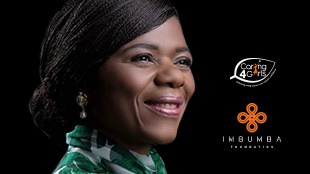 More about LexisNexis and
The Rule of Law

The Rule of Law, in its most basic form, is the principle that no person is above the law. The rule follows from the idea that truth, and therefore law, is based upon fundamental principles which can be discovered, but which
cannot be created through an act of will.

Our participants all share a fierce passion for promoting the rights of young women – who every day must overcome rocky terrain as we battle to shift mindsets in a male dominated society.