Covid-19: Price lockdown – Prohibition against unreasonable price hikes explained. Excessive pricing, what it is, factors to be considered when determining excessive pricing, the responsibility of retailers and suppliers to prevent it, and the powers of the Competition Tribunal to swiftly make appropriate orders.

On 19 March 2020, the Minister of Trade, Industry and Competition issued Regulations relating to, amongst others, the prohibition of excessive pricing of essential goods and services (“The Regulations”). These Regulations come against the backdrop of the national lockdown declared by President Ramaphosa to curb the spread of the Covid-19 virus. Subsequent to issuance of the Regulations, the Competition Commission and National Consumer Commission noted complaints relating to increased prices for essential consumer products, including food and healthcare products. The increase in prices can be seen as a mechanism by suppliers and retailers to maximise their profits on the increased demand for essential products due to emergency measures by the government in response to the global pandemic. Such price increases may lead to excessive pricing.

Excessive pricing is an abuse of dominance conduct prohibited in terms of section 8 of the Competition Act, 68 of 2008 (“the Act”). Section 7 specifies instances when a firm is dominant in a particular market. Essentially, a firm is dominant when it has market power.1 Section 8(1)(a) of the Act prohibits a dominant firm from charging an excessive price to the detriment of consumers or customers. In terms of section 8(2), in a prima facie case of excessive pricing, the dominant firm is required to demonstrate that the price was not unreasonable. The Regulations set out specific factors to be considered when determining excessive pricing, including the increase of “the net margin or markup on that good or service above the average margin or markup for that good or service in the three month period prior to 1 March 2020.”

In Sasol Chemical Industries Limited v Competition Commission 2015 (5) SA 471 (CAC), the Competition Appeal Court dealt with an appeal from the Competition Tribunal which had found that Sasol contravened section 8 of the Act by charging excessive prices for propylene and polypropylene from 2004 to 2007. The Court stated that a price is excessive if it is “both higher than economic value and bears no reasonable relation thereto.” The principle in Sasol finds origin in the European case of United Brands Company and United Brands Continental v Commission Case 27/76 (14 February 1978) where it was held amongst others that a price is unfair when a “dominant undertaking has made use of the opportunities arising out of its dominant position in such a way as to reap trading benefits which it would not have reaped if there had been normal and sufficiently effective competition.”

Essentially, firms are required to price their goods in a manner that is reasonable, taking into account the economic value of the goods or services and the relation of such economic value to the price. Retailers and suppliers should ensure that they maintain reasonable prices for essential goods and services and not view the emergency measures taken by government as an opportunity to derive undue profits. Some retailers have admitted to increasing prices as manufacturers in the upstream market hiked their prices thus resulting in retailers in the downstream market having to hike prices. In our view, it is debatable whether this defence is sufficient.   In our considered view, it is still incumbent on retailers to take up such conduct with the suppliers/ manufacturers, and the competition authorities, particularly given that they concede having known that the prices have been hiked by suppliers and/or manufacturers. Accordingly, retailers and suppliers should refrain from charging excessive prices to the detriment of consumers, regardless of the demand of essential goods and services during the national lockdown.

Under normal circumstances, matters are brought before the Tribunal in accordance with rules regulating the conduct of proceedings before the Tribunal in the ordinary course.  These rules make no provision for launching of urgent matters. However, on 03 April 2020, the Minister issued specific Regulations on Competition Tribunal Rules for Covid-19 Excessive Pricing Complaint Referrals¸ the purpose of which is to provide for the Competition Tribunal Rules in regulating complaint referrals for alleged contraventions of section 8(1)(a) of the Act and the Regulations (“The Rules”).  The Rules allow complaints of excessive pricing and contravention of the Regulations to be dealt with by the Tribunal on an urgent basis. The Rules set out the manner in which the Commission or a complainant may bring a complaint referral to the Tribunal. The Rules require a complainant to set out grounds for urgency and allow, amongst others, the complainant to elect a date on which the matter should be heard. In terms of the Rules, proceedings may be “conducted wholly as video or audio proceedings.” The Tribunal will determine cases on the evidence contained in the affidavits and call for oral evidence where there is a substantial dispute of fact. The crux of the Rules is to provide for a curtailed process for bringing referrals before the Tribunal during the national lockdown and for the Tribunal to swiftly make appropriate orders.

Should a firm be found guilty of excessive pricing, the Tribunal is empowered by section 59 of the Act to impose an administrative penalty against the firm and such penalty shall not exceed 10 per cent of its annual turnover in, and its exports from, South Africa during the said firm’s preceding financial year. Moreover, the Regulations set out specific penalties for contravention of the Regulations during the lockdown period, being a fine up to R1 000 000 or 10% of the firm’s turnover or up to 12 months’ imprisonment. Considering the economic impact of the Covid-19 virus, the Commission is likely to ramp up its investigations on complaints against companies for possible contravention of competition laws and the Regulations.

[1]Market power is defined as “the power of a firm to control prices, to exclude competition or to behave to an appreciable extent independently of its competitors, customers or suppliers.” 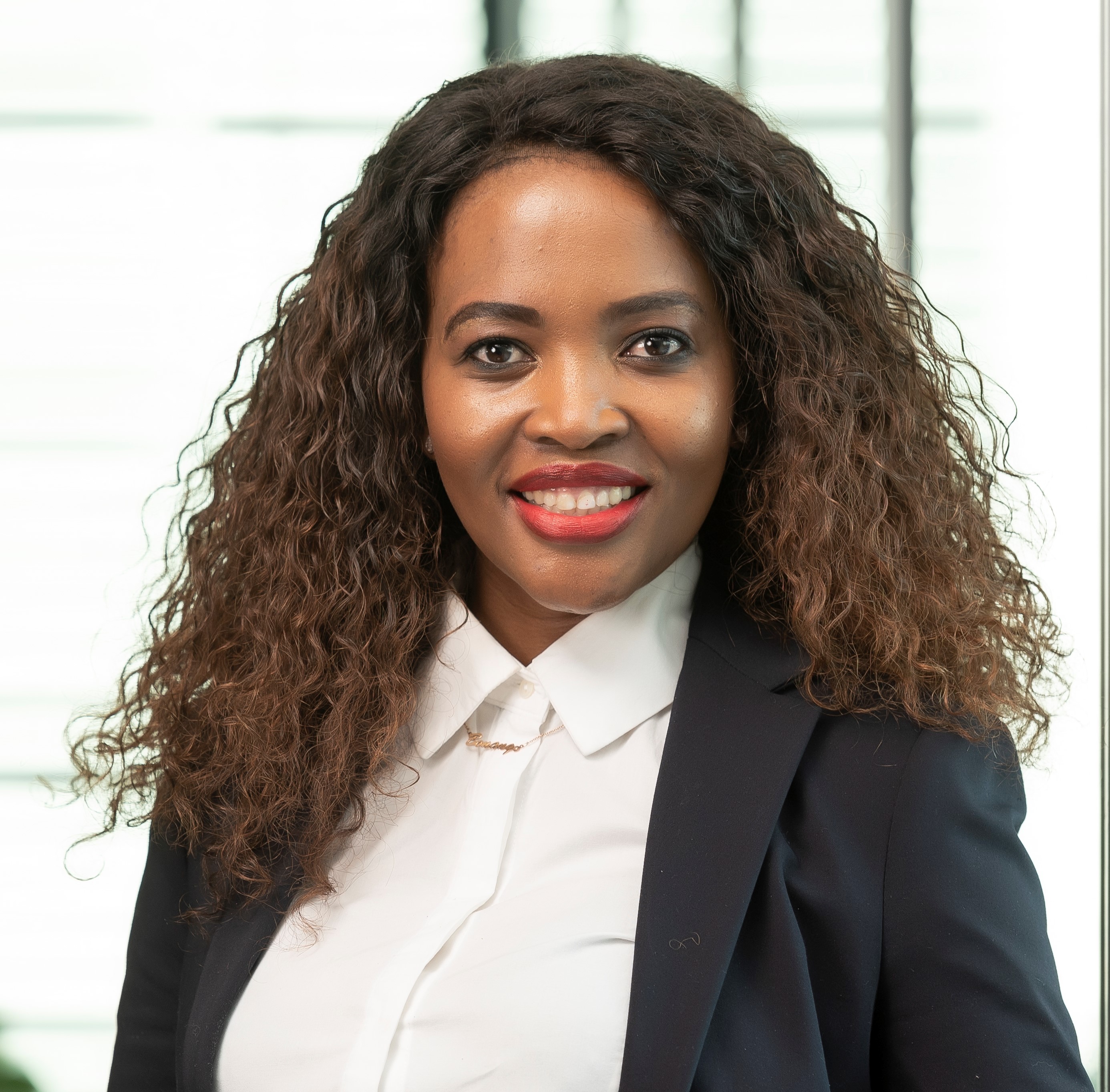 Bonang is a Director at Malatji & Co. Attorneys in Sandton. She has 16 years of practise experience. Her practise spans across vast areas of law, including advice and litigation stemming from Public Law issues, such as the interpretation of Legislation and compliance therewith including public procurement matters. Her specialist field of interest is Competition Law. 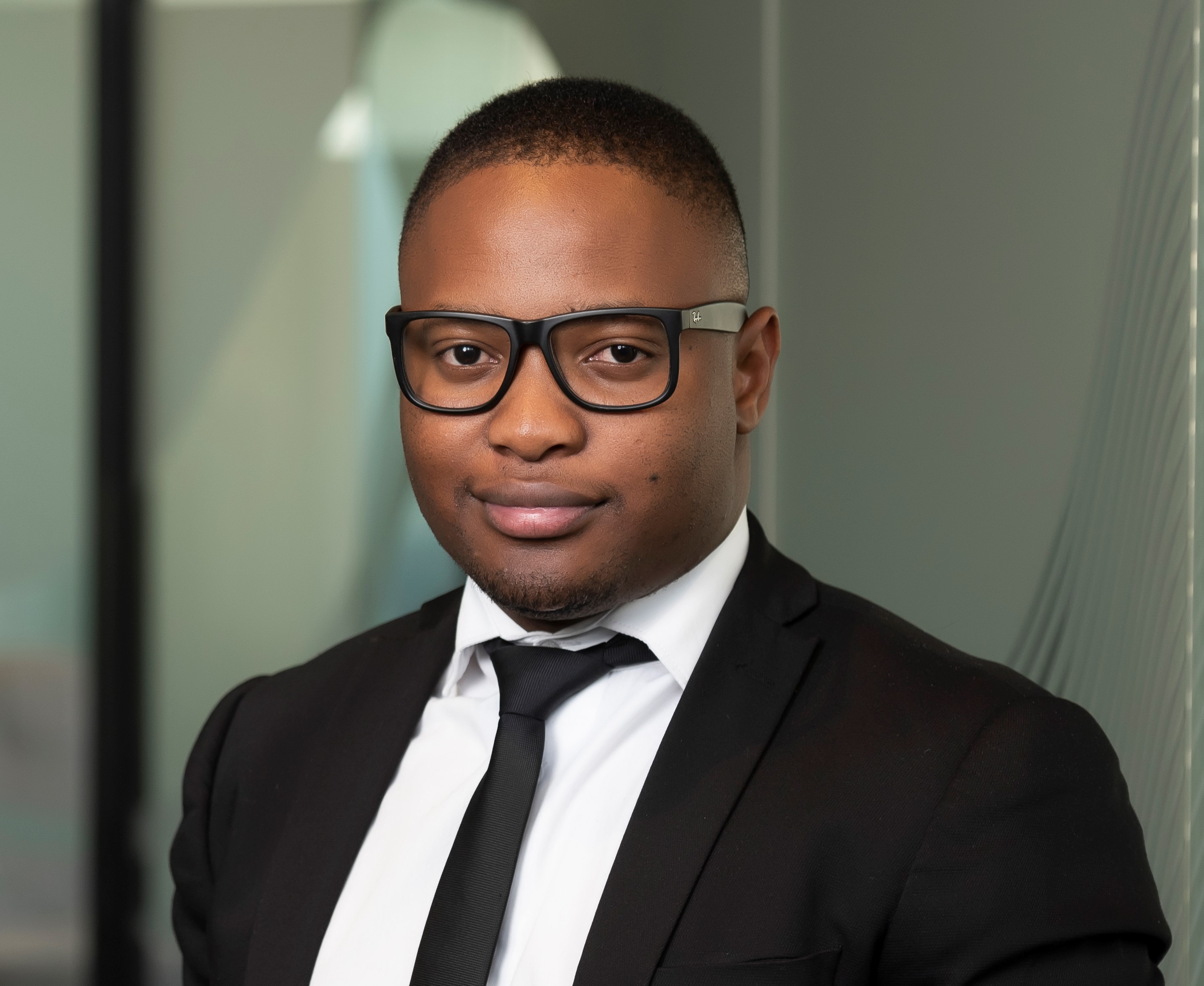