What happens to a foreign national if they are prohibited from returning home (to a country that has a high risk of COVID-19) and where that foreign national’s work visa is about to expire?

If a foreign national is currently in South Africa on a valid visa, they are not required to leave the Republic. However, if they choose to leave, they will be entitled to do so and return to their country of citizenship.  Although countries have different rules regarding quarantine and/or isolation procedures, they cannot deny a citizen a right of re-entry.

If a visa is about to expire, whether it is a visa such as a tourist visa, or a more long-term visa such as a work visa, a foreign national is entitled to apply for an extension of that visa through VFS Global. Any visa that is valid for longer than a period of six months will require a medical report, which will include a check for contagious viruses such as COVID-19.

Failure to renew a visa

If a foreign national does not renew their visa, they will become illegal in the country. Once they leave, they will be declared an ‘undesirable person’ and will be banned for a period of one to five years, depending on the duration of time they have been in the country without a visa. Once issued, a foreign national would need to appeal the overstay in terms of section 30(2) of the Immigration Act 13 of 2002 (Immigration Act) and provide valid reasons for the overstay and that they were beyond the foreign nationals control. For example, one such reason could be that there were no flights home or that government departments in South Africa who are responsible for the renewal were closed.

COVID-19 is not an excuse

It is advisable that all foreign nationals attempt to keep their status legal in the Republic. COVID-19 will not be considered an excuse to remain in the country illegally and a foreign national will have to show all steps they’ve taken to remain legal whilst here. Failing to do so will potentially mean a prohibition from the Republic or a criminal offence in terms of section 49 of the Immigration Act. 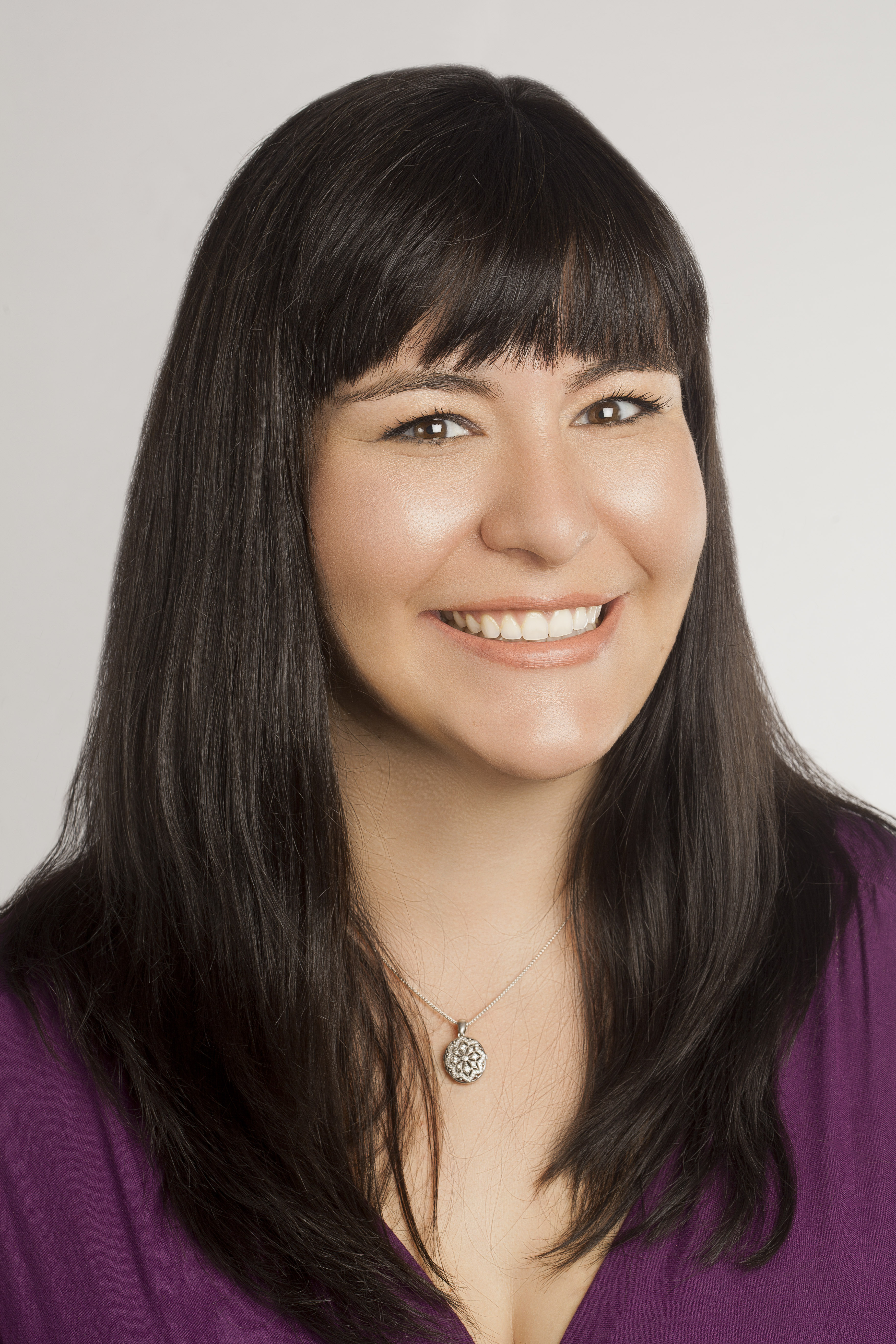