Jason Manyenyeni  argues that the learned Judge erred in some principal and crucial respects in the case of De Beer and Another v Minister of Cooperative Governance and Traditional Affairs. A view which he contends is consistent with most of the views expressed by early commentators, and that the judgment is unlikely to pass the scrutiny of an appeal court.

On 2 June 2020, Judge Norman Davis handed down judgment in the matter of De Beer and Another v Minister of Cooperative Governance and Traditional Affairs. In this judgment, the High Court declared the regulations promulgated in terms of section 27(2) of the Disaster Management Act (No. 52 of 2002) unconstitutional and invalid.

The Court suspended the declaration of invalidity for 14 days, during which time, the Minister was ordered, in consultation with cabinet, to amend the regulations “with due consideration to the limitation each regulation has on the rights guaranteed in the Bill of Rights contained in the Constitution.”

The lockdown and the subsequent regulations are unprecedented, and they have required much sacrifice of and inconvenience for the public. A judgment of this nature and importance was always going to invite wide public and legal interest as well as discourse in the media.

It is interesting that similar regulations have been promulgated in a number of countries worldwide. I am not aware of any legal challenges in other jurisdictions. This decision therefore carries both novelty and added relevance. It is for this reason as well as for the need for legal cogency that I in turn, opine on it.

It is apposite to state, at the outset, that I take the view that the learned Judge erred in some principal and crucial respects. At the time of completing this article, the Minister had just announced her intention to take the judgment on appeal. In my view, which is consistent with most of the views expressed by early commentators, the judgment is unlikely to pass the scrutiny of an appeal court.

It is also unclear whether the finally promulgated regulations, or drafts thereof where properly before the court, or alternatively, whether the Judge took judicial notice of these.

The judgment fails to outline what, if any, retrospective action would need to take place in the event that the declaration of invalidity does take effect. The ramifications of such an order could be far-reaching and no attempt is made in the judgment to describe the resultant position should the judgment take effect.

Incidentally, should the government decide, within the next few days, to move the country back to alert level 5 or to alert levels 1 or 2, this judgment may have no effect or application in any event.

In the judgment, the matter turned on rationality. In essence, the principle of rationality requires holders of public power, like government, to exercise such power in a manner that is rationally connected to the purpose for which the law gives them that power.

The court correctly postulated that the role of the court in assessing rationality “is not to determine whether some means will achieve the purpose better than others but only whether the means employed are rationally related to the purpose for which the power was conferred.”

After having outlined the appropriate test, the court seemed not to apply that test, or perhaps applied it incorrectly. In certain instances, the court seemed to test the rationality of one regulation by comparing it to what another regulation either permitted or prohibited. For example, the court held that it was irrational for persons to be prohibited from visiting loved ones who are infirm and sick but are allowed to attend funerals. Similarly, it found it irrational for hairdressers and salons to be under a prohibition while taxis and buses were not. This method of testing the validity of one regulation, relative to another, is not the appropriate legal test.

It is important to point out that the legal test for rationality is different and quite separate from the ordinary English meaning of the word rational or rationality.

In other instances, the court delved into an analysis of whether better means or methods could be employed and whether existing regulations could be buttressed and/or improved. This type of analysis, which seemingly assessed the reasonableness and not the rationality of the regulations, is precisely what the outlined legal test cautions courts not to engage in.

To illustrate, the court held that it was inappropriate to allow members of the public to run on a promenade but prohibit them from doing so on a beach. Similarly, the court held that it would be more appropriate to regulate night vigils, by imposing social distancing and time regulations and restrictions on how such vigils can be conducted, than to ban vigils entirely.

The legal test for rationality is often confused with notions of reasonableness. Colloquially, there may be similarities, but in law – the concepts are distinct. I shall illustrate this by use of a crude example: it is rational to kill your grandfather in order to gain an inheritance; but it is unreasonable to do so.

In my view, the court misdirected itself in applying the rationality test in this manner.

What is also confounding is that the court spent very little, in the way of time and explanation, in its finding that certain regulations are rational. In fact, in respect of the regulations relating to the closure of borders, schools, leisure facilities and prevention of evictions, the court found, without any analysis or explanation, that these were rational.

Surprisingly as well, the learned Judge simply stated that the decision to declare the initial lockdown was rational. Again, this statement was said without a legal basis.

In the result, on the most determinative aspect of this case, the correct legal test was simply misapplied or not applied at all.

It is also worth noting that the judgment made no mention whatsoever of the principle that where regulations are challenged, such challenge is a challenge of an administrative action and therefore the legal tests applicable there are different, in form and threshold, to the tests in circumstances where legislation is impugned.

This is also why this judgment shall not require confirmation of the invalidity findings by the Constitutional Court.

The declaration of invalidity

The Court declared all the regulations invalid, with the exception of the few described above, without at any point, testing the constitutionality of each regulation. Accordingly, this includes regulations that were not mentioned in the judgment.

My view is that without an individual assessment of each of the numerous regulations, the court could not summarily declare the regulations invalid in their totality. It was imperative for each regulation to be tested, upheld or set- aside individually and in series.

It is not possible to say with certainty, but the court may well have been positioned to make findings on the unconstitutionality of the act of promulgating the regulations (in some cases overnight and with minimal to no external consultation), but it elected not to. 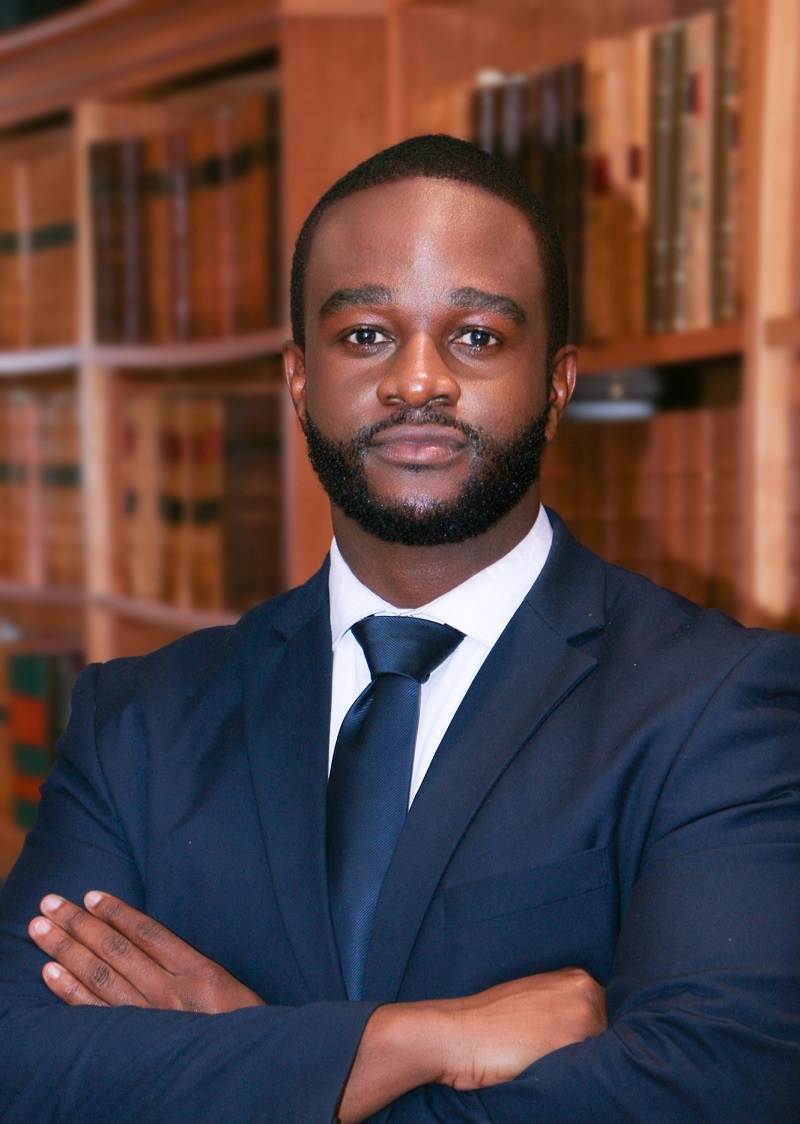 Jason is an associate designate at Knowles Husain Lindsay Inc. His practice areas are commercial dispute resolution as well as litigation in the superior courts of the Republic and in the various corporate arbitration fora. He has experience in complex insurance & construction disputes as well as the varied aspects of commercial litigation. He has a specific interest in the common law and its modern-day application as well as contract based litigation.