CEO & Chairperson of the Board, LexisNexis South Africa

Videsha is a corporate leader who stands at the forefront of the dynamic South African technology space. Prior to joining LexisNexis, she was the Data Centre Group Director for EMEA Territory and the GM for Intel. She was named the most influential Woman in Business and Government for ICT Africa. She was spotlighted by Forbes as a change maker in Africa. In 2017 Videsha was recognized as one of the 50 most inspiring women in South Africa by the Inspiring Fifty initiative. In 2019 Videsha was recognised as part of the ‘Africa 50’ - The 50 Leaders in Data Centers and Cloud, driving change in Africa. 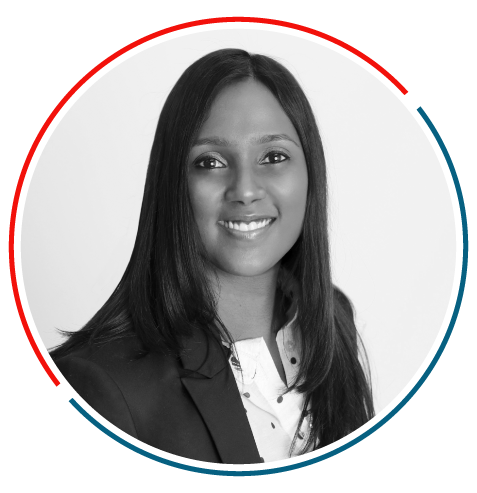