Invalidity and failure of a will

Grounds of invalidity and failure of a will

The freedom of a testator to dispose of the whole or any part of his estate as he pleases is not absolute and there are several instances under which a will may be invalid in whole or in part from the moment of its execution or fail, in whole or in part when his estate is wound up. Testators and drafters of the will should bear these in mind when a will is executed or if the circumstances of the testator subsequently change.

A will is invalid if:

(a) the prescribed requirements regarding formalities and capacity to make and to witness are not met; (see previous article - Statutory requirements for executing a valid will).

(b) the testator does not have the necessary animus testandi (intention to make a will), for example he signs the will in the mistaken belief that it is another document) or

(c) the will is executed, or a provision is inserted as a result of fraud, coercion or undue influence. (Briefly, in considering these grounds the burden of proving that the testator was coerced by fraud, duress or undue influence rests on the party challenging the will. Each case must be determined on its own particular facts. The mental state of the testator, his or her ability to resist instigation and prompting must be taken into consideration.).

A valid will fails and or is a limitation on a testator’s freedom of testation to the extent that:

(a) a beneficiary is incapable of taking a benefit under it (for example being an unworthy person who intentionally or recklessly caused the testator’s death; being the writer of the will – unless the writer confirms the disposition after the will is executed; witnesses and signatories and their respective spouses – unless the will has been attested to by two other competent witnesses who will not receive a benefit; and witnesses nominated as an executor, administrator, trustee or guardian. Issues around previous spouses inheriting if the testator dies within three months of their divorce can also be a factor.

(b) a disposition contained in it is a nudum praeceptum (unenforceable promise), illegal, against public policy (for example a condition which aims to break-up a marriage or is discriminatory), impossible, uncertain or subject to an unfulfilled condition.

(c) the maintenance and education of the testator’s minor children has not been provided for adequately.

(d) the maintenance of the testator’s surviving spouse has not been provided for adequately.

(e) a surviving spouse may have a claim against the estate as a result of being married out of community of property with the accrual system.

(f) the will is in breach of limitations placed on fideicommissary dispositions under the Immovable Property (Removal or Modification of Restrictions) Act, 94 of 1965.

(g) the testator revokes it before his death (for example in a subsequent will or codicil, by implication, or by complete or partial destruction).

(h) a beneficiary does not adiate (accept the inheritance). 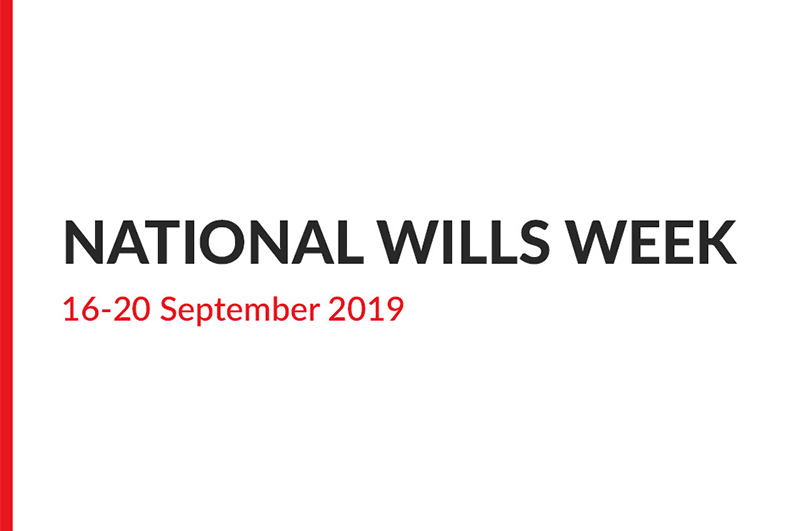