A Tale of Caution for VAT Vendors

The Supreme Court of Appeal confirms that 15% VAT is chargeable on cross-border goods and services. For vendors flouting the provisions of the Value-Added Tax Act, 1991 in attempt for their supplies to be (incorrectly) zero-rated, the consequences could be disastrous; a lesson which a vendor learned when it approached the Supreme Court of Appeal (“the SCA”) in Diageo South Africa (Pty) Ltd v Commissioner for the South African Revenue Service (330/2019) [2020] ZASCA 34 (“Diageo”).

Many South African companies make a living by providing goods and rendering services in Africa. Where these companies are vendors, VAT is ordinarily levied at 0% on these foreign supplies; which assists to ensure that there is no VAT leakage. In certain instances, vendors flout the provisions of the Value-Added Tax Act, 1991 in attempt for their supplies to be (incorrectly) zero-rated. The consequences of this could be disastrous; a lesson which a vendor learned when it approached the Supreme Court of Appeal (“the SCA”) in Diageo South Africa (Pty) Ltd v Commissioner for the South African Revenue Service (330/2019) [2020] ZASCA 34 (“Diageo”). [1]

The vendor manufactured and distributed alcoholic drinks in South Africa under various brands (such as Captain Morgan and Bells); in terms of an exclusive rights distribution agreement concluded with foreign brand owners (“the brand owners”). In terms of this agreement, the vendor provided a single advertising and promotion (“A&P”) service to the brand owners. However, in reality, the taxpayer was granted considerable latitude to tailor the marketing of products.

The vendor attempted to argue that: (a) in terms of the agreement, there was no enforceable obligation to supply any goods to the brand owners (and only to supply the A&P service, which it argued qualified for zero-rating under section 11(2)(l) of the VAT Act); and (b) that the promotional goods were given away to the public for no monetary return.

SARS, on the other hand, argued that the expenditure incurred by the vendor was for both goods and services (which it would recover from the brand owners), yet the vendor wanted to argue that the invoice for its fees was not in relation to any promotional goods supplied by it.

Interestingly, the vendor’s arguments remained substantially the same when the vendor approached the SCA for intervention. The only additional argument presented by the vendor was that the promotional goods were “incidental” to the A&P service which is supplied under the agreement. In response to this unconvincing argument, the SCA indicated that there was nothing in the wording of section 8(15) of the VAT Act that referred to incidentality as a requirement for this deeming provision to not find application.

In reaching its decision, the SCA relied upon the benchmark decision in C:SARS v British Airways Plc 2005 (4) SCA 231 (“British Airways”), where that court interpreted section 8(15) of the VAT Act to apply where there is a single supply of goods and/or services that would each, if they had been supplied separately, have attracted a different rate of tax. Further, that court held that section 8(15) would only apply where the same vendor supplies more than one service. The result was that the SCA agreed with the Tax Court, holding that section 8(15) of the VAT Act found application to the facts. Therefore, the zero-rating under section 11(2)(l) was not applicable to the promotional goods.

Further, the SCA indicated that:

“[T]he above meaning of s8(15) … is clear. Its purpose is to ensure that in a case like the present … the [vendor fulfils] their obligation to pay VAT at the standard rate on the goods that they have supplied.”

From the judgments, two pertinent principles emerge: (a) the importance of properly drafted agreements that not only reflect the true intention of the parties but that also take tax risks into account; and (b) the SCA decisions in Diageo and British Airways are premised on similar founding grounds (namely, section 8(15) being applicable where one vendor supplying more than one service or goods).

Had these principles been borne in mind, the taxpayer could have avoided litigation as well as the resultant legal costs (and, in all likelihood, penalties and interest imposed by SARS).

For vendor contemplating a similar transaction, the importance of proper tax planning with the aid of experienced tax attorneys cannot be emphasised enough. 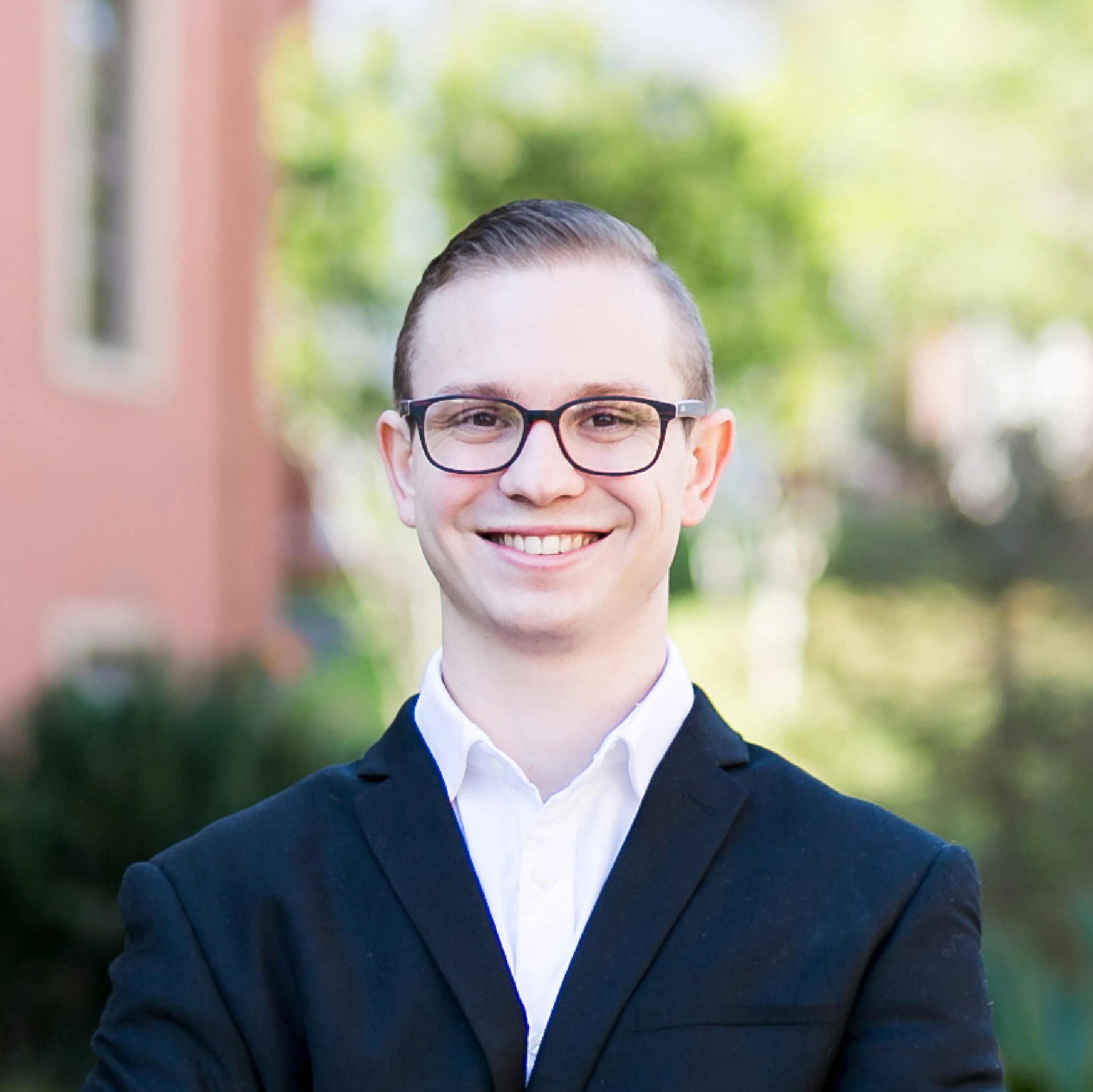