A tale of two cases

Two cases exhibit the extent of SARS’ powers, albeit from opposing perspectives. The first demonstrates the big role SARS can play in both recovering the proceeds of state capture and in bringing the looters to book, while the second shows how devastating SARS’ powers can be when not exercised within the legislative framework.

On 8 December 2020, the Pretoria High Court handed a critical victory to SARS, where it successfully interdicted the transfer of R2,76bn destined for Chinese Rail Conglomerate CRRC, which appears to have paid kickbacks to Gupta linked companies.

But it was a day of wins and losses for SARS, which lost yet another case in the same court room for collecting tax debts through irregular third-party appointments. The Pretoria High Court on the same day ordered that SARS refund Ferrari Logistics, from which it wrongfully collected more than R1m by means of a third-party appointment. This is the fourth case of its kind, where taxpayers had to resort to High Court litigation to recover funds taken from their bank accounts by SARS.

These two cases exhibit the extent of SARS’ powers, albeit from opposing perspectives. As the representative of the taxpayer in the latter case against SARS, which was also brought on an urgent basis, we had a first-hand account of how the case against CRRC unfolded.

Background
Back in 2017, after it was revealed that CRRC appeared to have paid kickbacks to companies linked to the Gupta family, the South African Reserve Bank stepped in and issued the first in series of freezing orders in respect of funds held by CRRC in South Africa. But the first chunk of the frozen funds was due to be released on 12 December, as the SARB had not yet made an order forfeiting the money to the fiscus.

SARS, however, filed an application in November in terms of which it sought a preservation order in terms of section 163 of the Tax Administration Act. The basis of the application was that CRRC owes SARS more than R3bn in taxes and the Commissioner needs to preserve the funds, to ensure that the collection of the tax due is not frustrated.

The outcome
It was quite clear that SARS did not take any chances in its approach to this matter, with three prominent counsels on brief and in court on the day. From the founding papers, it was also clear that SARS spent considerable time and effort in building its case through its Illicit Economy Unit.  Notably, SARS sought to collect the alleged tax debt immediately upon the CRRC not being able obtain the necessary bank guarantees, but Judge Norman Davis corrected SARS to confirm that it can only do so after issuing proper assessments to that effect under the Tax Administration Act.

Beyond that, the application was met with little opposition; an attack on urgency was not launched in court by the Respondent, which is a common stonewall in urgent applications. The order granting the preservation was done so by agreement between the parties and CRRC and its legal representatives appeared to be courteous in its opposition of the matter. The SARB, which was cited as a party to proceedings, also filed a notice to abide by the order granted by the court.

This means that SARS successfully preserved the largest pot of state capture loot for the public to date.

SARS’ powers
This case demonstrates what a big role SARS can play in not only recovering proceeds of state capture, but also in bringing the looters to book, which is something we need to see more of.

In saying that, the case against Ferrari Logistics and its predecessors show how devastating SARS’ powers can be when not exercised within the legislative framework. While SARS’ actions in the CRRC case is immensely encouraging, it must apply the same diligence in its dealings with all taxpayers. While we need a revenue service that acts decisively against delinquent taxpayers, it is just as important that SARS upholds taxpayer rights. 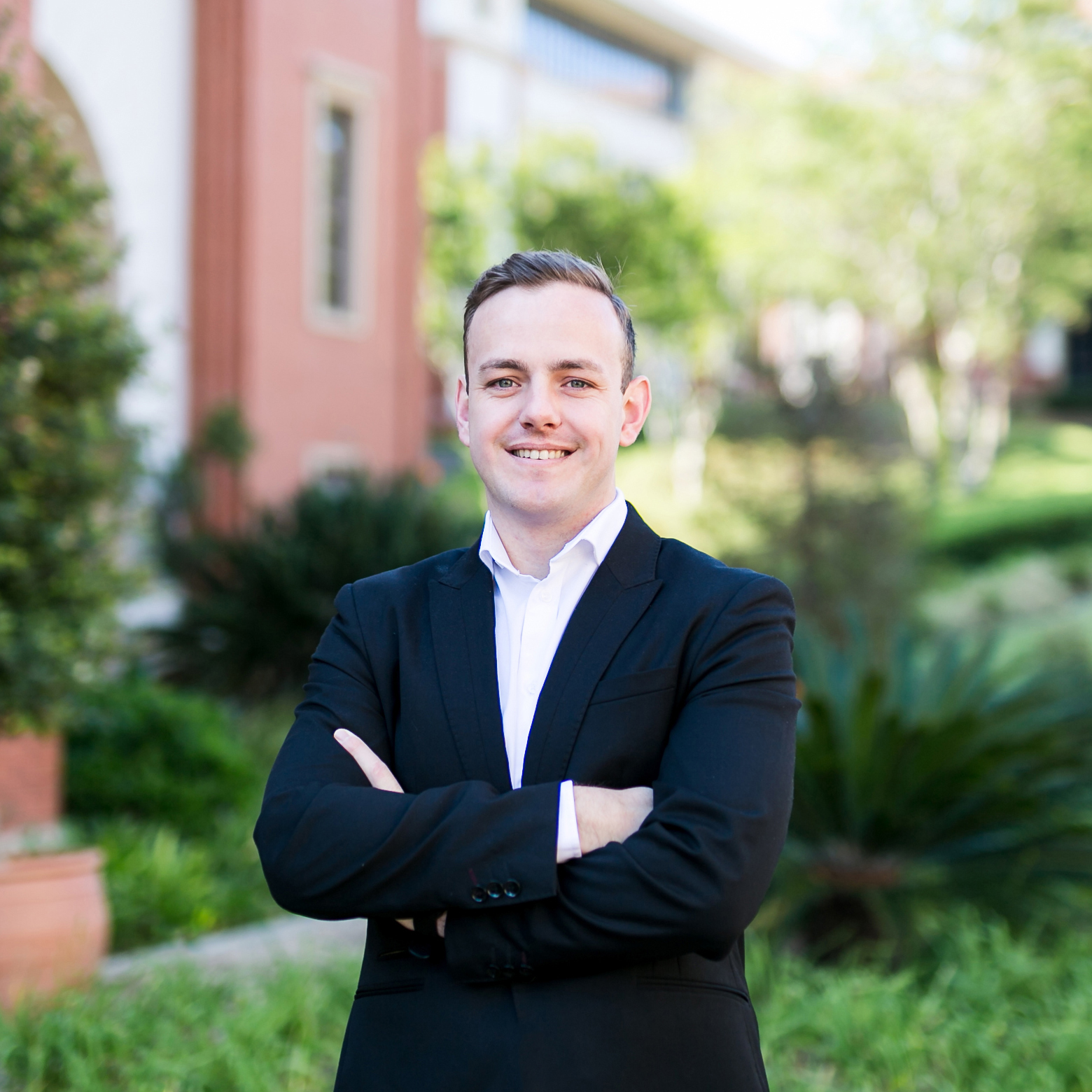