There has never nor is there presently any labour or employment legislation which regulates or controls the use of the test or to protect the Employee's right against the abuse of the test by an Employer seeking to dismiss or punish an Employee. Polygraphs can only be used when consent is freely given or permitted in the employment contract.

A polygraph test, or more frequently called a lie detector test is a test used to verify a person's truthfulness via a series of questions posed to the individual undergoing the test. In short, a polygraph test records a number of different bodily responses which may then be used to determine whether someone is telling the truth or lying. The test usually measures things like blood pressure, changes in a person's breathing, and sweating on palms.

Is there any law regulating the use of polygraph testing in South Africa
Polygraph testing is a fairly old concept in South Africa, especially in disputes relating to employment law. There has never nor is there presently any labour or employment legislation which regulates or controls the use of the test or to protect the Employee's right against the abuse of the test by an Employer seeking to dismiss or punish an Employee.

When is the employer permitted to use the polygraph?
Commonly, if the employment contract states so, Employers usually use polygraph testing to investigate specific incidents, inclusive but not limited to:

What is the status of a polygraph test at the CCMA?
Polygraphists have been accepted as expert witnesses at the CCMA or relevant Bargaining Council whose evidence needs to be tested for reliability. The duty of the Commissioner is to determine the admissibility and reliability of the evidence. Polygraph tests may not be interpreted as guilt but may be regarded as an aggravating factor especially where other evidence of misconduct exists and is probable. It must be noted that polygraph test results, on their own, are not a basis for a finding of guilt. 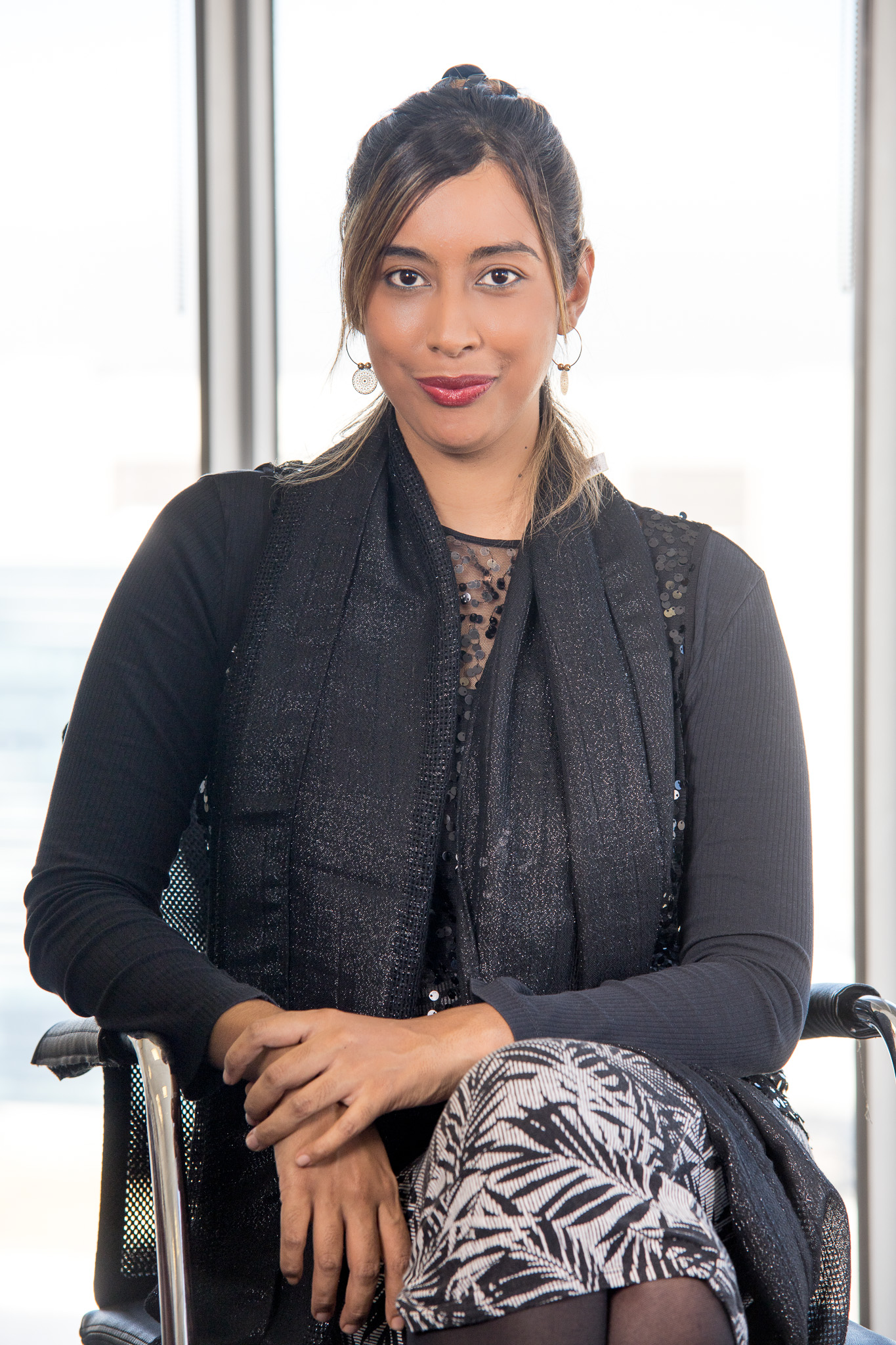 Fadia Arnold has a Bachelor of Social Sciences in Labour Law, HR and Industrial Relations (B.Soc.Sci) and Bachelor of Laws (LLB), specializing in labour law in her final year, both obtained from the University of Cape Town (UCT - Dean’s Merit List).Fadia commenced articles in 2009 and was admitted in 2011 as an attorney and has approximately ten years’ experience in general practice litigation, administration of estates, and labour law litigation having appeared nationwide in... Read more