The South African Revenue Service (SARS) has discovered R400bn in offshore holdings owned by South Africans and is on the rampage to collect all taxes that it is owed on these assets.

This means that South Africans who are currently working abroad need to particularly take note and ensure that they are compliant with all of SARS’ tax requirements. SARS has also become more stringent in terms of collecting taxes from wealthy South Africans, who are trying their level best to avoid their local tax obligations.

Introduction of Automatic Exchange of Information
The South African Revenue Service (SARS) has discovered R400bn in offshore holdings owned by South Africans and is on the rampage to collect all taxes that it is owed on these assets.

This means that South Africans who are currently working abroad need to particularly take note and ensure that they are compliant with all of SARS’ tax requirements. SARS has also become more stringent in terms of collecting taxes from wealthy South Africans, who are trying their level best to avoid their local tax obligations.

And thanks to technology and global collaboration between many countries, SARS now has the international capability to track and trace the global income and asset base of South African tax residents. Under the Automatic Exchange of Information (AEOI) agreement, which SARS signed up for in 2014, SARS now automatically receives all the information it needs regarding the foreign revenue streams of South African tax residents. This information includes the individual’s name, tax reference number, account number, account balance and the income generated from the account. It is the very access to this detailed information that has awakened SARS to the reality that R400 bn is currently held offshore by South African taxpayers.

As SARS now heightens its focus on collecting revenue from tax residents abroad it is essential to move quickly to formalise one’s tax residency with SARS, if you can prove that you are in fact a non-resident for tax purposes. Only in this way would your foreign income and assets be excluded from the net as SARS extends its reach to raise revenue from citizens living and working abroad.

In his recommendations, Davis expressed a view that SARS must audit high net worth (HNWI) individuals, because SARS does not have all the necessary information on hand to tax them in full at the moment. It further became evident in Finance Minister Tito Mboweni's 2021 Budget Speech that SARS is now placing a target on the backs of wealthy individuals and that lifestyle audits are going to be conducted and the information provided by the AEOI annually now provides SARS with the ammunition needed to launch this assault.

We have already seen SARS conduct more regular audits in an effort to recover revenue from South Africans earning foreign income and/or holding foreign assets. We anticipate that this will be further ramped up now that SARS is able to gain more accurate information regarding the financial position of individuals. This should be a concern for every South African, whether you are living abroad or in the country.

Seriousness of SARS
South African taxpayers must take note of the focused intent with which SARS is handling its affairs to broaden the tax base by collecting information from third parties worldwide.

SARS is already implementing measures to gather information regarding all foreign dealings by requesting the information directly from the taxpayer. This includes requesting taxpayers to –

Failure by the taxpayer to give the necessary information and reasons within 21 days is a criminal offence in terms of the Tax Administration Act.

How to protect yourself during the hunt and limit your tax liability
The good news is that South Africans working abroad can protect their foreign revenue streams and assets by ceasing their tax residency with the country by going through the formal process of financial emigration. However, this solution is only applicable to South Africans who have the intention to permanently live abroad. Indeed, the revelation that one’s worldwide income is taxable has led some, who have been unaware of their tax obligations and on the fence about returning to the country someday, to finally make the firm decision to not look back and take the step to financially emigrate.

If you decide to financially emigrate, you will become a non-resident of South Africa for tax purposes, and you will only be required to disclose South African earned income and assets. Foreign income and assets will not have to be disclosed to SARS because worldwide tax responsibilities are relieved the moment one financially emigrates and becomes a non-resident for tax purposes.

Those who have financially emigrated maintain their South African citizenship but are simply free from the burden of paying tax on global income outside the country. It is therefore vital for South African expatriates to consider the benefits of financial emigration, as a revenue hungry SARS grows ever more stringent and aggressive in its bid to tax every cent that it is entitled to claim from taxpayers. 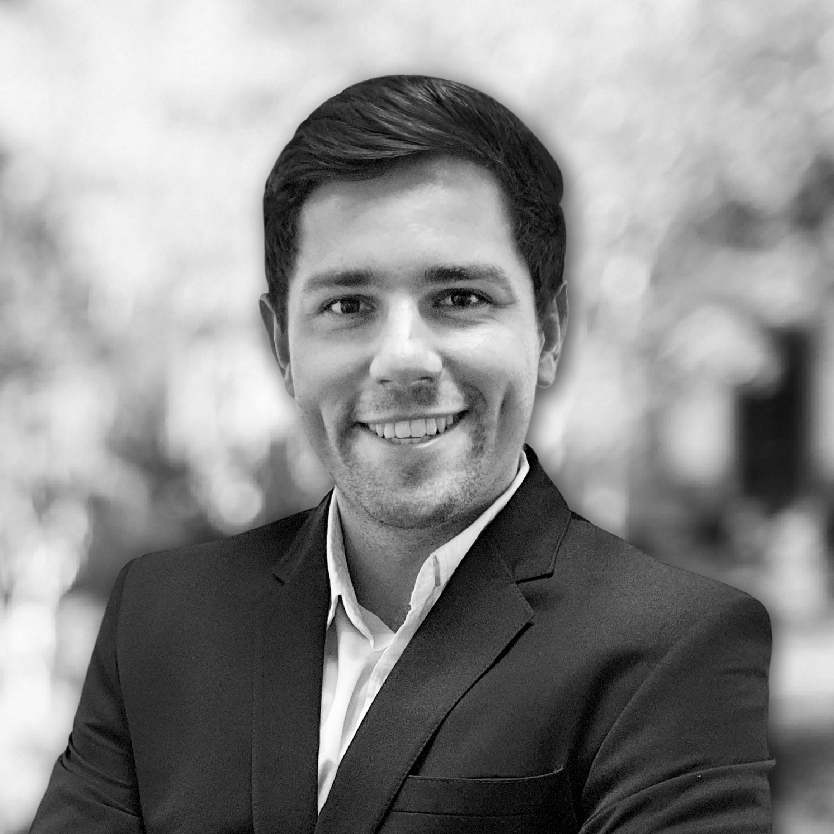 Reinert van Rensburg is an expatriate tax specialist at Tax Consulting SA. He holds a BCom Law degree as well as an LLB degree from the North West University, Potchefstroom Campus. Reinert is also a proud member of the Golden Key International Honor Society. He specializes in financial emigration and is well versed in assisting expatriates with ceasing their tax residency.