SARS’ recruitment drive has provided some insight into the state of affairs at the organisation. With applications now closed, SARS released the details around the roughly 88,000 applications it received, and the numbers paint an unsettling picture.

With seemingly every SARS official vying for a new position, it raises some questions on SARS’ HR practices and its structural efficiencies – are the applicants putting their hands up as proud SARS officials, or are there skilled officials underutilised or being overlooked for promotions? Are the current SARS officials suited to their positions?

Ultimately, it must be asked what is the current status within SARS?

SARS’ current talent pool
Ordinarily, organisations would seek to fill its vacancies from its existing resources, before opening applications to the public. There may be other reasons why SARS adopted a different approach, but a good guess would be that these resources do not currently exist within the organisation.

It must be stressed that there are exceptional officials within SARS, as anyone who has been through a proper tax audit will attest, but their numbers have dwindled. Reportedly, since 2014, more than 2,200 SARS officials resigned, 550 retired and over 300 were suspended or dismissed. The vacuum created by this exodus means that thousands of key officials had never transferred their skills to the next layer, leaving SARS with no alternative but to fill the void from the outside.

But what will this do to morale at SARS? Will unsuccessful candidates be good with an outsider getting the job they applied for and can new leaders count on their support?

The deficit of experienced SARS officials raises the next question – who will train the new recruits?

Skills transfer
The application pool boasts roughly 8,000 graduates; 755 of which are chartered accountants, and a considerable number of candidates hold master’s degrees and PhDs. Impressive qualifications, but how many of these candidates have actual working tax experience? It is not entirely clear what practical skill set SARS is looking for in delivering on a short to medium term basis in fostering practical tax proficiency.

A more important question is perhaps not how many professionals applied, but how many years have these professionals worked in tax, forensic audit or in detecting tax dodgers? The pool of experienced tax professionals in South Africa is comparatively limited, so it would be interesting to know how many members of the tax fraternity applied. The success of the recruitment drive may very well depend on SARS’ ability to draw from this group of individuals.

Foreign talent
For various reasons, SARS seemingly did not cast its recruitment net beyond our shores. But with an additional budget of R3 billion, perhaps SARS should have used the opportunity to bring in a different breed of tax expert from abroad. Even if it is a handful of auditors from the feared United States IRS or Germany’s Bundeszentralamt für Steuern, it could have gone a long way in the transfer of skills and enriching SARS’ gene pool in the long run.

Public private partnership
A concern often raised by top notch professionals joining SARS is how the organisational structure makes it difficult for them to add their value. Contracting in specialist consultants, data experts, audit strategy expertise and litigation experts etc. may greatly assist in filing a temporary need; but this will require a significant mind shift.

The good news
One cannot fault SARS for open and honest reporting. It is commendable that fault lines in SARS are no longer smeared over under the new leadership. While the figures may be reflective of a concerning status quo internally, SARS has a come long way in clawing back the public’s trust. We hope the positive changes, of which there are many, may have persuaded experienced tax professionals and those who left SARS previously to apply. 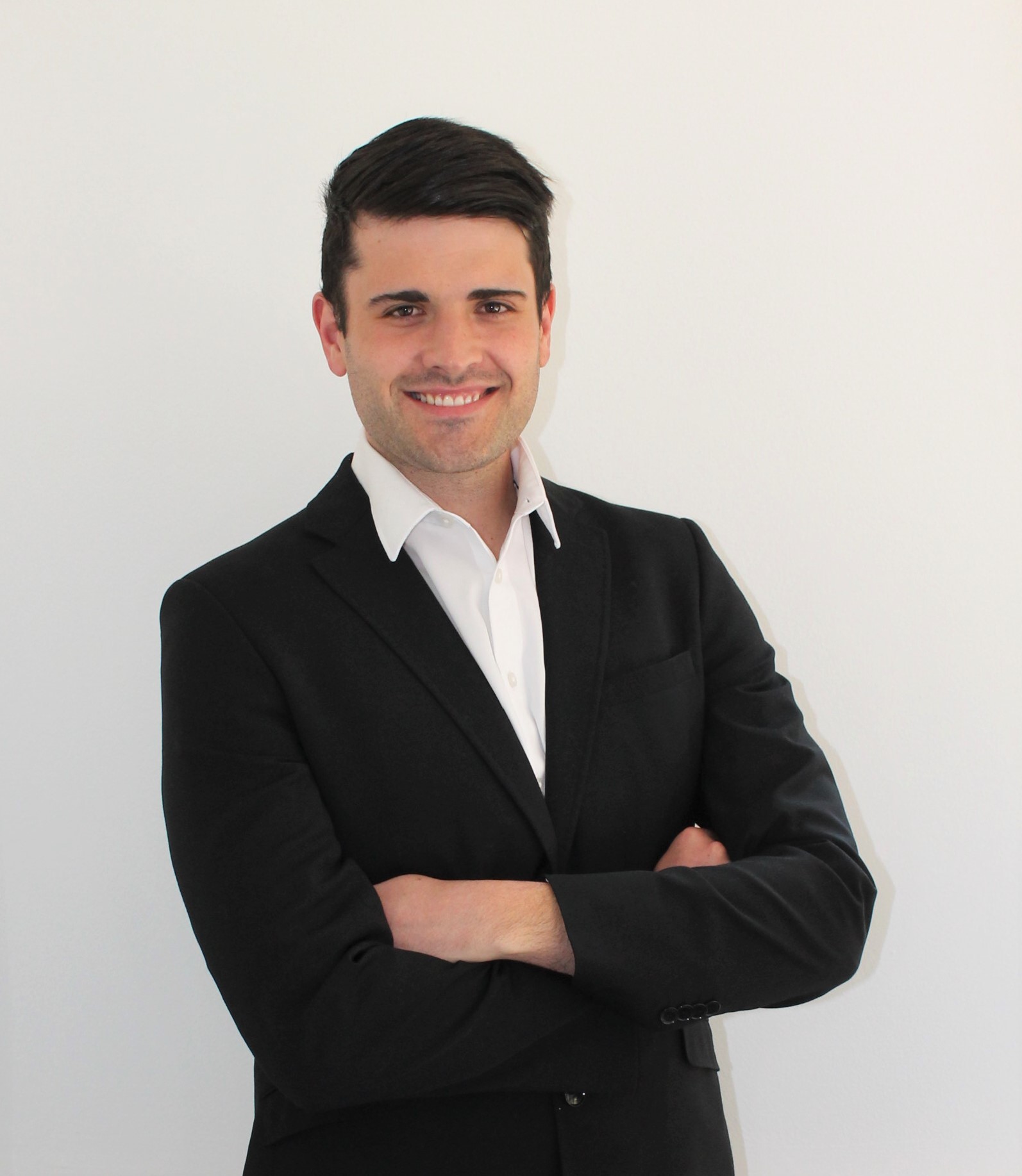