Acting Justice of the Constitutional Court of South Africa

Judge Kollapen is an acting Justice of the Constitutional Court of South Africa from July 2017 and has served as a Judge of the High Court of South Africa, Gauteng Division, Pretoria, since 2011. He is also the Chairperson of the South African Law Reform Commission. Justice Kollapen has previously served as a lecturer at the Centre for Human Rights at the University of Pretoria. Moreover, he has served on the board of many civil society organisations, including the Legal Resources Centre, the Centre for the Study of Violence and Reconciliation, IDASA, and the London based Article 19. For LexisNexis Judge Kollapen represents a breed of great legal minds who see technology as an enabler to advancing the Rule of Law. 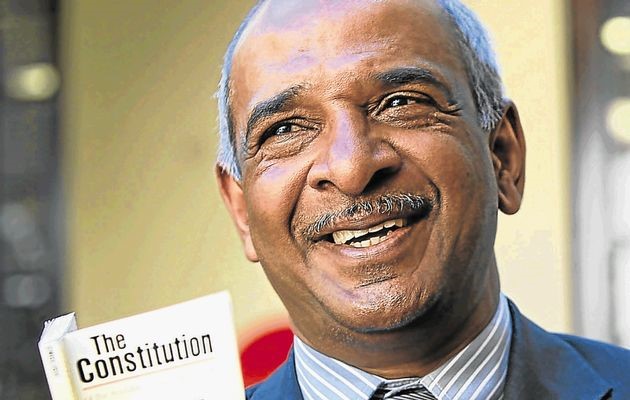