Author and independent consultant: Terry Harrison is the only independent eDiscovery Consultant in South Africa and he advises law firms, corporations, and service providers. He is a regular speaker and writes an award-winning blog on the subject.  Previously Terry spent 25 years as a litigation fee earner in law firms in the UK before moving into litigation technology where he was MD of a UK litigation technology provider in London for 15 years. He was one of the founders of eDiscovery in the UK, organising and speaking at the first ever UK eDiscovery seminar in 2003. In 2014 Terry moved to Cape Town with his South African wife intending to retire. Terry has single handedly pressurised the Dept of Justice to incorporate eDiscovery into the Uniform Rules of Civil Procedure and the Rules Board have now established a Task Force to deal with this, a move supported by the South African Law Reform Commission which mentions Terry in its discussion paper on legal fees. 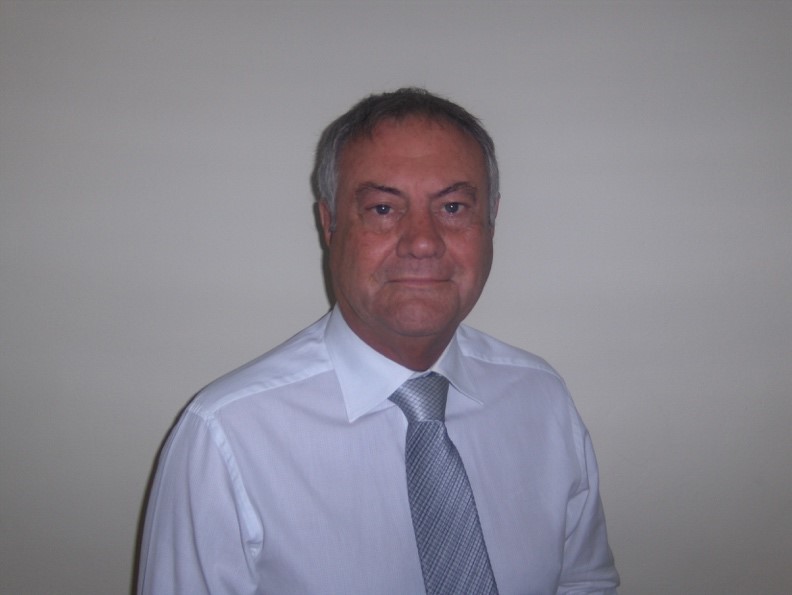