Advocate of the High Court of the Republic of South Africa

Advocate A. M. Matjila is an admitted and practising advocate of the High Court of South Africa with interest in the field of civil law and litigation, construction law and labour law.

Training
In 2014 he completed Practical Legal training offered by the Law Society of South Africa through Legal Education and Development (LEAD).

In 2015 he passed Attorneys Board Examinations.

In 2016 – 2017 served and completed Articles of clerkship with Dyason Incorporated.

In 2018 admitted as an Advocate of the High Court of South Africa and completed pupillage training with Gauteng Society of Advocates (GSA).

Background experience
Whilst working for Dyason Incorporated, a firm of Attorneys he did some work for the City of Tshwane Metropolitan Municipality, pertaining to their delictual claims, contractual claims, disciplinary matters and Labour Court matters.

He was also involved in disciplinary matters, CCMA and Labour court disputes in other state owned enterprises such as Ditsong Museum, SITA, Council for Geoscience and Eagle waters wildlife resort where he presided over the disciplinary proceedings.

He drafted legal opinions for Johannesburg social housing company and Council for Geoscience.

Further experienceHe has acquired experience in human Resources while employed by companies such as the South African Breweries, Nestlé (South Africa), Tiger Consumer Brands Limited with a reasonable background and working knowledge of Labour Law having dealt with matters at the CCMA and Labour Court tribunals. Drafted and conducted training in disciplinary procedures and case law in the aforementioned companies. 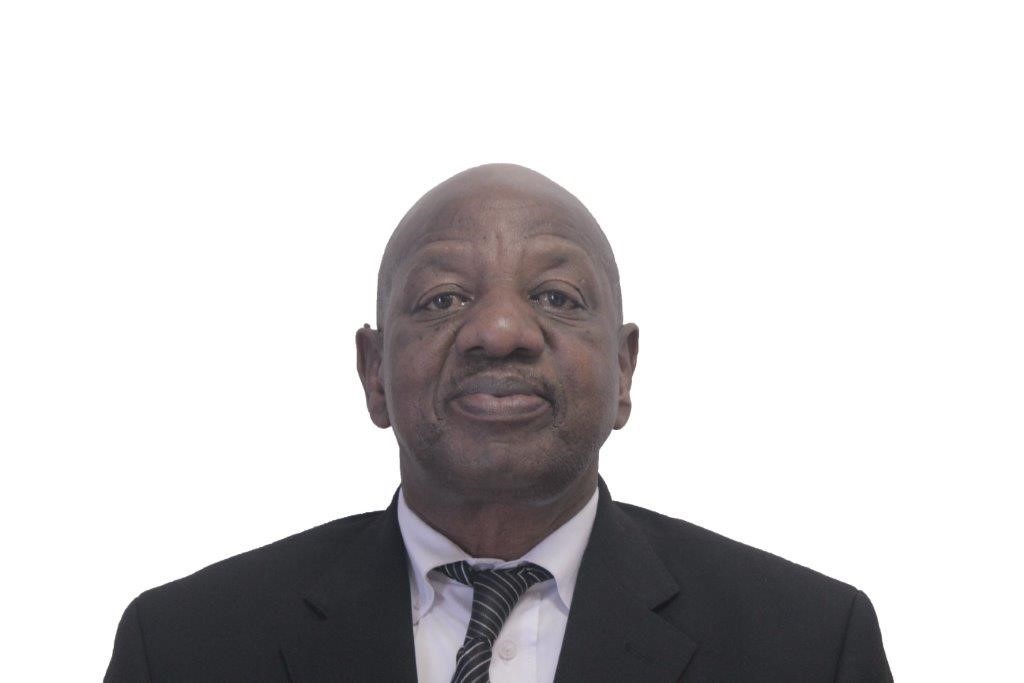