Imraan Mahomed advises a wide range of employers on all aspects of employment and labour related transactional, litigation, regulatory and compliance related matters   His input is sought regularly by the media to comment on current labour law issues and he has acted as a judge of the Labour Court on more than one occasion.

Imraan has vast experience in dealing with all issues affecting employers in contentious and non-contentious matters. He provides clients with effective strategies on all employment related matters, both at collective and individual level. He advises and does training across various industries.  Imraan has a keen interest in post-employment restriction law and has been the lead attorney in a number of restraints of trade disputes.   Imraan also represents senior executive employees from time to time. He has also been the lead attorney on a number of employment related disputes which are reported judgements of the Labour Court, Labour Appeal Court and the Supreme Court of Appeal. Imraan also was consulted and provided input on a precedent setting case on anti-discriminatory workplace conduct, which was heard in the Constitutional Court.

He also advised PPG Industries regarding its various business entities globally on severance obligations and legal implications of restructuring one of its subsidiaries as well as on the sale of business as a going concern  Also a first in South Africa was his successful application (upheld on appeal) for Tyco Security to declare a picket and demonstration outside its Johannesburg and Cape Town head offices as being unlawful – this was despite the right to picket and demonstrate being constitutional rights.

Imraan has over 18 years’ experience in the field of employment/labour law both in South Africa and across the continent and he has the privilege of acting for a number of State Agencies, global multinationals headquartered out of the US, Europe and Asia as well as mid-capped and listed South African entities. Supporting clients across the African continent is also an area in which Imraan and his team have an ever growing experience representing Indian, European, US, South African and Chinese clients. 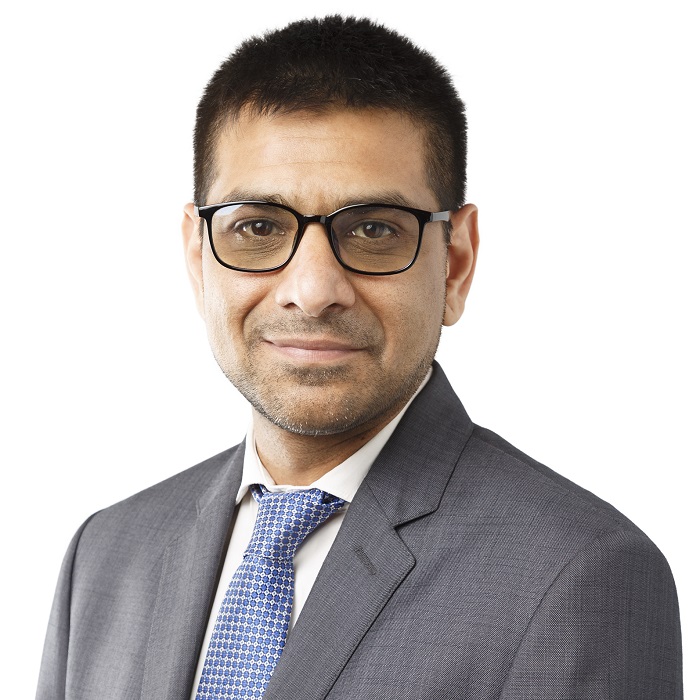