With a new financial emigration regime at play from 1 March 2021, South Africans wanting to emigrate financially will need to prepare themselves for a tougher and more complex process in proving non-resident status with SARS.

Financial emigration is the process used by many South Africans abroad to formalise their non-resident status for both tax and exchange control purpose. It is set to be amended, as mentioned a year ago in Budget 2020, and come into effect on 1 March 2021.

Since the initial announcement, there has been zero public consultation, draft Regulations or anything else publicly released, on exactly what the new process will look like. However, finally, the South African Reserve Bank (SARB) has released its comments to authorised dealers on how the new regime will commence.

Financial Emigration
With the new regime comes a host of positives and negatives. Positive is that the antiquated legislation around exchange control for the process is falling away completely, however on the other hand, the tax treatment of the process will be more stringent with a focus on tax residency only. Potentially making it more onerous to overcome the burden of proving non-resident status.

Falling away from the financial emigration process:

The new financial emigration process will include inter alia:

Be Careful – Tax Residency is Complex
Tax residency in South Africa is determined by two tests, namely the Physical Presence test and the Ordinarily Resident test.

Many people think that by merely not living in South Africa currently, they are therefore not tax resident of SA. This is an extreme over-simplification and has led to many taxpayers getting into trouble with SARS in the past.

To determine tax residency a careful consideration of all aspects of both tests must be undertaken on an individual basis with a taxpayer. In so doing it will show on a balance of probabilities whether they are able to overcome their burden of proving non-residency.

One must be cautious when rushing into making this declaration to SARS when this is not truthful, or provable with objective evidence. Even making a mistake these days can land one in hot water, especially after the amendment to the Tax Administration Act which removed the term “wilfully” when handling non-compliance. This amendment has provided SARS with greater clout to hand over taxpayers for prosecution, when claiming negligence or a “mistake”.

Being Well Prepared is Key
With a new financial emigration regime at play from 1 March 2021, prepare yourself for a tougher and more complex process in proving non-resident status with SARS.

Taxpayers should obtain advice about their resident status from a reputable tax advisory firm, one which offers both international tax expertise and which has a strong and diverse legal component to its business. Since such advice can cover all aspects of the process as a single solution and also provide legal privilege which is essential, as no part of one’s personal affairs remain hidden during this process. 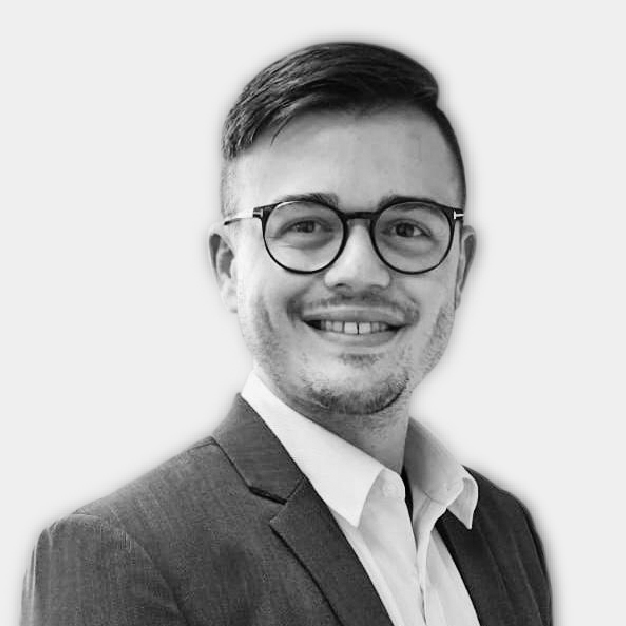 Jonty Leon holds an LLB law degree and has 8 years of legal experience in various aspects of South African and international law and is an admitted attorney of the High Court of South Africa with both practical litigation and consulting experience.He has worked in law firms focusing on dealing with litigation and contractual disputes but has moved from the pure practice of law to the consulting industry and has entrenched himself within tax law,... Read more