Authority for the position that whilst compensation is generally regarded as solatium, factors related to actual patrimonial loss may be relevant to determining compensation that is just and equitable.

The Labour Relations Act 66 of 1995 (the LRA) provides the following remedies for an unfair dismissal:

If compensation is granted as relief, the quantum is determined at the discretion of the Commissioner or Judge adjudicating the dispute. The maximum compensation which may be awarded is capped at a maximum of 12 months remuneration for an ordinary unfair dismissal (e.g., misconduct or incapacity) alternatively, 24 months remuneration for an automatically unfair dismissal (e.g., dismissal due to pregnancy/discrimination or protected disclosure). Compensation must be just and equitable in all circumstances.  There are no fixed factors to measure what is fair and equitable.

A recent Labour Appeal Court (LAC) judgement alters the way we understood the purpose of compensation in labour matters.  The LAC recognised in Total SA (Pty) Ltd v Meyer and Others [1] that it had held approximately 20 years ago, in Johnson and Johnson (Pty) Ltd v CWIU that compensation for an unfair dismissal was intended not to compensate the employee for patrimonial loss, but as a payment for an infringement of the employee's dignity that is, solatuim. Notwithstanding this, there may be cases in which payments made to employees on termination of employment, which exceed statutory minimums may be factored in when assessing the quantum of compensation equitably.

In the Total South Africa case, a CCMA commissioner held that the dismissal was fair.  On review, the Labour Court set aside the award and substituted the award with a finding that:

The Company did not challenge the Labour Court’s decision on the unfair dismissal but challenged the quantum of compensation which was granted. The Company argued that the compensation was excessive because the employee was paid a severance package in the amount of R2.9m, which included two years of medical benefits and that he had obtained new employment immediately after being retrenched. The employee rebutted by arguing that the Company was conflating patrimonial considerations which the solatium compensation.

The LAC held that it would be just and equitable to reduce the order for compensation to 6 months because the employee had received a severance pay more than that provided for by the Basic Conditions of Employment Act 75 of 1997. Further, the case did not involve the kind of egregious conduct by an employer that would justify a maximum award of compensation.

This case is authority for the position that whilst compensation is generally regarded as solatium, factors related to actual patrimonial loss may be relevant to determining compensation that is just and equitable.  Such an argument, as presented by the employer in this case, is now legally sound. 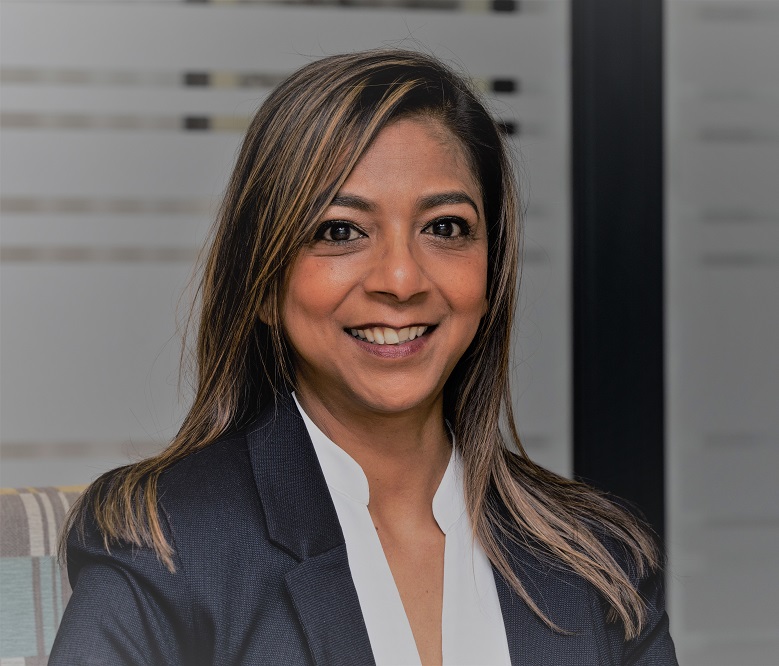 Michelle started her career in the field of law in November 1996 when she was appointed as an Associate to a Judge of the Labour Court based in Braamfontein, Gauteng.After her court experience, Michelle was admitted as an Attorney of the High Court of South Africa in 2002. She has specialised in Employment & Labour Law, Employment Equity, and Compliance for the past 19 years. Michelle is now a Partner at the law firm Mooney... Read more 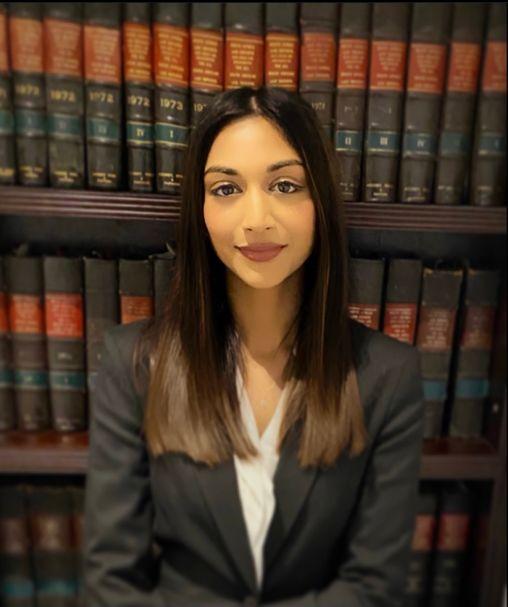 Jasmin is a second year Candidate Attorney at Mooney Ford Attorneys. Prior to joining the firm, she had obtained a Bachelor of Laws (LLB) and Master of Laws (LLM) degree at the University of KwaZulu-Natal. Jasmin has a keen interest to pursue specialisation in commercial law and labour law.