Michelle obtained her BA (Law) degree from the University of Natal in 1993 and LLB from the same University in 1995 (now UKZN).

The foundation of her Labour and Employment law career was established in November 1996 when she was appointed as an Associate to a Judge of the Labour Court.  Michelle gained invaluable experience during the four years that she worked for several Judges, at various seats of the Labour Court, including Braamfontein, Cape Town, Port Elizabeth and Durban.

Michelle has 18 years’ experience practising as an Attorney in the specialist field of employment and labour law. Her special achievements include: - 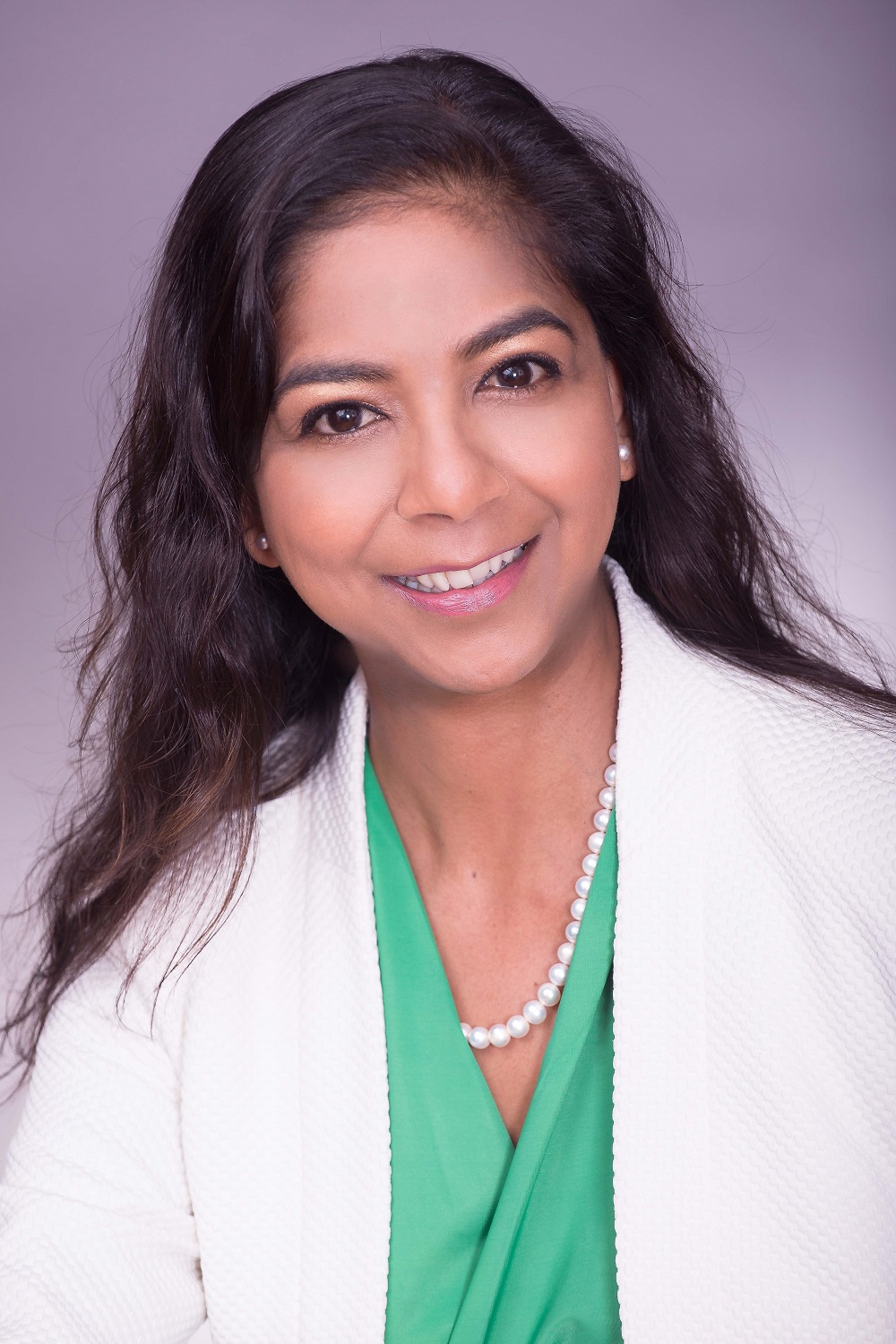