When does a VDP application become involuntary?

Issue
Whether the voluntary disclosure programme (“VDP”) application submitted on behalf of the Applicant (Purveyors South Africa Mine Services (Pty) Ltd) to the Respondent (Commissioner of the South African Revenue Service) on 04 April 2018, constitutes a "voluntary" disclosure as contemplated in the provisions of section 227(a) of the Tax Administration Act, 28 of 2011 (“the Act”).

Facts
Purveyors South Africa Mine Services (Pty) Ltd (“the taxpayer”) had imported an aircraft (“the aircraft”) into South Africa during 2015 which it then used to transport goods and personnel to other countries in Africa.

The taxpayer became liable for the payment of Import VAT to the South African Revenue Service (“SARS”) in respect of the importation of the aircraft in 2015, which it failed to do.

During the latter part of 2016, the taxpayer manifested reservations about its failure to have paid import VAT and accordingly engaged with certain representatives of the SARS to obtain a view on its liability for such tax. In doing so, it conveyed to SARS's representatives a broad overview of the facts, but no more.

Following the above engagements, the taxpayer was advised by SARS on 1 February 2017 that the aircraft should have been declared in South Africa and Value-Added Tax (“VAT”) paid thereon, but more importantly, it was advised that penalties were applicable as a result of the failure to have paid the VAT.

The taxpayer, approximately a year later, subsequently applied to SARS for voluntary disclosure relief in terms of section 226 of the Act.

SARS subsequently declined to grant relief on the basis that the taxpayer had not met the requirements of section 227 of the Act.

The taxpayer’s case
It was the taxpayer’s contention that the crux of its case was that as at the date of submission of its VDP application, it had not been given notice by SARS of the commencement of an audit or criminal investigation into its affairs, which had not been concluded as contemplated by the provisions of section 226(2) of the Act, and that the effect thereof was that this application was indeed “voluntary” as contemplated in section 227(a) of the Act, despite the said prior knowledge of the taxpayer’s default on the part of SARS.

The taxpayer then proceeded to argue that the provisions of Part B of Chapter 16 of the Act (sections 225 to 233 dealing with the "voluntary disclosure programme") do not require in any manner or form, either expressly or by implication, that a VDP application is to be considered through the lens of section 227 of the Act on the basis that it is compulsory for such application to disclose information or facts which SARS was unaware of.  In terms of the statute, such a requirement simply does not exist. Having regard to the relevant statutory provisions, including section 227 of the Act, prior knowledge on the part of the SARS is not a disqualifying factor for a VDP application to be considered “voluntary”.

SARS’ case
SARS contended that s227 of the Act envisages a disclosure of information or facts of which SARS had been unaware of.

SARS further submitted that the chronology of events demonstrates that the relevant application did not constitute a “disclosure”, nor was it made voluntarily:

Outcome
The Court ruled in favour of SARS and dismissed the taxpayer’s application with costs, including the costs of two counsel.

Core reasoning
The Court considered Section 227 of the Act which provides the requirements for a valid voluntary disclosure as follows:

The concepts of “default”, “voluntary” and “disclosure” make up the three essential components of section 227 of the Act for purposes of considering the present case.

Section 225 defines “default” to mean the submission of inaccurate or incomplete information to SARS. In the present instance, the concept of “default” is not contentious as it is common cause that the taxpayer had failed to pay import VAT in 2015 when it should have done so. Hence its application for the voluntary disclosure relief. The inquiry herein must therefore be concentrated on the concepts of “voluntary” and “disclosure”.

It is contended that, on consideration of the facts pleaded by both parties in the present application, it cannot be held at a factual or legal level that the taxpayer's VDP application was not made "voluntarily" as contemplated in section 227(a) of the Act.

The high-water mark of the VDP statutory provisions contained in the Act (insofar as disqualification of certain VDP applications is concerned) is stated in section 226(2) of the Act - namely where a person seeking relief has been given notice of the commencement of an audit or criminal investigation, such may be regarded as not voluntary. In this regard the statute is silent on the issue of any prior knowledge by SARS of the relevant default.

A VDP application must comply with the requirements of section 227 whether made terms of sections 226(1) or 226(2) (for those subject to an audit or investigation and a senior SARS official considers it appropriate).

The taxpayer contended that if notice of an audit has been given, a subsequent VDP application cannot be voluntary. Conversely, if no notice of an audit has been given, then the only possible result is that it was voluntary. This argument is premised on an interpretation of section 227 of the Act which is inconsistent with its context and purpose. Section 227 is broad in its ambit and is not subject to section 226(2). The Court held that the legislature deliberately did not confine involuntary applications to the giving of an audit notice in terms of section 226(2) of the Act. The reason is obvious. There may be other circumstances under which an application is made which would not be classified as voluntary. The present is such an instance. Had the legislature intended to confine an involuntary application to one circumstance, namely the receipt of a notice, it could have easily done so.

Moreover, the purpose of the VDP is to incentivise errant taxpayers to come forward and voluntarily regularise their tax affairs. That purpose would be defeated if the only circumstance under which a VDP application were to be held as involuntary was the receipt of a notice of an audit in terms of section 226(2) of the Act.

The further question was whether the VDP application was “voluntary”. The term is not defined but its ordinary meaning is “an act in accordance with the exercise of free will”. If there is an element of compulsion underpinning a particular act, it is no longer done voluntary. In the context of Part B of Chapter 16 of the Act, a disclosure is not made voluntarily where an application has been made after the taxpayer had been warned that it would be liable for penalties and interest owing from its mentioned default, as occurred in the this instance. It was submitted by SARS that the application was brought in fear of being penalised and with a view to avert the consequences referred to.

Sections 226 and 227 of the Act do not provide for interpretation in terms whereof an application for VDP relief can notably be regarded as being made involuntarily if the Respondent had prior knowledge of the relevant "default". In this respect the ambit of SARS’ contention is too wide, particularly if regard is had to the provisions of section 226(2) of the Act. Section 226(2) does not consider mere knowledge by SARS concerning a particular "default" as a disqualification in respect of a VDP.

The Court held that:

Take-away
When making a VDP application, it is critical to comply with the legislative requirements. As can be seen from the present case, the timing of a VDP application is of utmost importance. Engaging with SARS in respect of a potential tax liability, may not be the best approach, as there can be no disclosure if SARS already has knowledge thereof, and certainly not in the present statutory context. However, mere knowledge by SARS is not enough to render VDP involuntary. The best approach for the taxpayer in this instance, would most probably have been to submit an anonymous VDP application, stating that the taxpayer intends to disclose the default under a VDP application for the relief of any penalties imposed.

It is critical to use specialists when making a VDP application in order to avoid a situation as suffered by the taxpayer in this case. 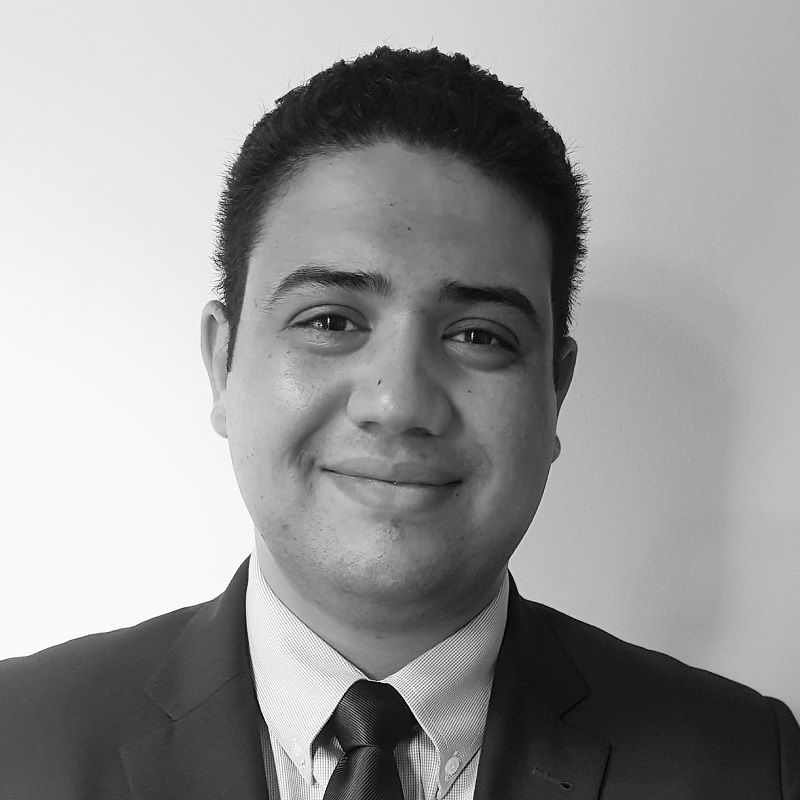